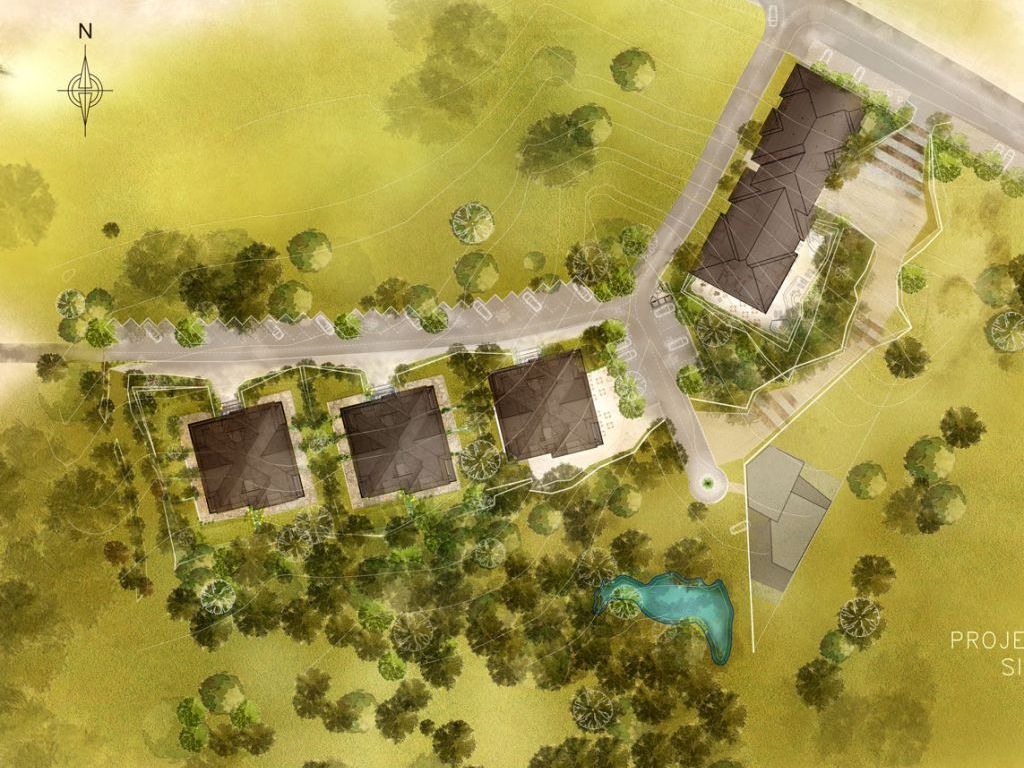 (Photo: Maglian apartmani Divčibare/Facebook)
At the highest peak of the Maljen mountain on Divcibare, at an altitude of 1,104 meters, a unique business-technological park in this part of Europe, called Maglian, is being built, featuring a concept of coworking and coliving, meant for the IT industry.

The investor in the project is Autology d.o.o. Beograd, which designs and develops construction projects, and Maglian is their first project of this type.

As the company told our portal, the construction of the Maglian complex, worth between 6 and 7 million euros, began in June 2019.

– Maglian consists of several facilities. The first and the second will feature apartments and the coworking space, and the third will feature a reception hall, a restaurant, a wine bar, a digital café (fast café) and a Zen center, saunas, massage rooms and “surprise showers”, as well as a mini conference hall, a coworking space and a certain number of exclusive rooms. Each of these facilities is meant for a certain segment of the IT industry, one for startups, another for digital nomads and a third one for companies, each with its own coworking space – they say and add that all the apartments have already been sold out.

The construction of the first three facilities is close to completion and the opening is scheduled for December. The construction of a central facility on around 6,000 m2, with a pool and special features meant for the gaming industry, eSports etc. is to start in early 2022.

The Maglian complex will have a total of 72 accommodation units with around 150 beds, with coworking spaces on 1,000 m2 and park units, where there will also be room for work, in the form of decks with solar chargers, phones, internet and all the equipment necessary for working in nature.

As Autology points out, one curiosity is that the area of the parcel where Maglian is to be located is around 2 hectares, and the facility is to take up only 7% of it, whereas the entire remaining area will be turned into a park.

The complex will also have a mini lake inside the park, as a complement to the visual content, and there will also be a beach bar.

Autology also has new plans for construction on Divcibare.

– We are to begin building three new residential facilities on Divcibare, in another location. The construction part of the company is to be in charge of this, and, within Autology, the company called Maglian is being founded, which will be the operator of the Maglian complex – they revealed for eKapija.