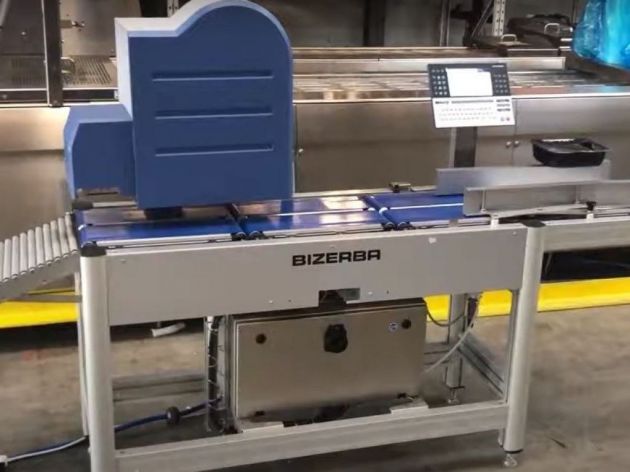 Illustration (Photo: Print screen / YouTube)
The German company Bizerba, a leading producer of scales in the world, is coming to Valjevo. This was confirmed at a session of the City Council of Valjevo. It was announced that the new factory of the German investor, worth EUR 33 million, which would have 305 permanent employees initially, would be located in the new Business Zone in the suburban settlement of Goric.

The arrival of the big German investor to Valjevo was recently announced by Serbian President Aleksandar Vucic.

Bizerba employs around 4,300 workers and is present in 120 countries. The production facilities, in addition to Germany, are located in Austria, Switzerland, Italy, France, Spain and the USA. In Serbia, there are companies which are already trading Bizerba’s products.

The City Council has defined the draft decision on the alienation from the public ownership of Valjevo of 11.8 hectares of undeveloped building land owned by the state, without a compensation, for the purpose of the realization of an investment project of importance for the Republic of Serbia and the city. Previously, Bizerba submitted the letter of intent expressing an interest in the realization of the investment in Valjevo, pertaining to the production of retail scales and industrial components.

– This is great news for Valjevo, and after two to three years, Bizerba plans to expand the capacities. In the next period, Valjevo is looking at plenty of other important projects, which will change the city considerably, but also the living conditions for the people of Valjevo – said the mayor of Valjevo, Lazar Gojkovic.