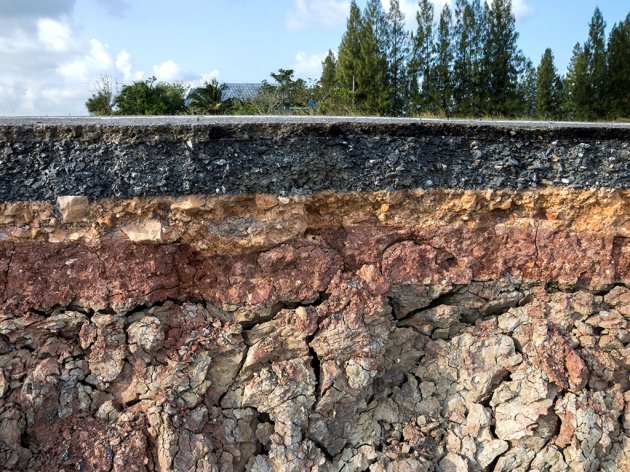 Illustration (Photo: noppharat/shutterstock.com)
Jadar Lithium has obtained the license for mining explorations in another four locations in Serbia. With the existing three, this amounts to a total of seven lithium exploration sites in Serbia. A new location on this map is the village of Siokovac near Jagodina.

The Ministry of Mining and Energy has confirmed for N1 that geological explorations in the Siokovac field are to be carried out. They emphasize that the investor may not initiate exploratory or boring works on private parcels without the owners’ assent.

– The first year of explorations pertains to the collection and analysis of all the available data on the explorations carried out so far. Ground works are to be included only partially – the company said.

The ministry says that the Law on Mining and Geological Research defines that the carrier of the research should report the beginning of the works to the local self-government and that it should submit all the issued decisions.

From the moment it was announced on the ministry’s website that Jadar Lithium had done explorations in the village of Siokovac, social networks reacted vehemently, and residents of Jagodina opposed the potential excavation works.

– Nobody knows anything about this at all. As can be seen on the ministry’s website, it is only our village that is mapped for such explorations. However, according to all the data and the website of Jadar Lithium, the entire village area from Crni Vrh to Juhor is planned for such explorations and, later on, excavation works – says Ilijana Cutura from Siokovac.

In the village of Siokovac, everyone’s just shrugging their shoulders, claiming that they know nothing about the beginning of these geological explorations. Social networks were the only source of information.

However, one local resident did confirm for N1 that something had been done in the village. He said that, around ten days before, people had been seen on the farmland, carrying out measuring works, driving spikes and, as they explained, marking the terrain with colored tapes.

– I saw two men walking, but I didn’t see what they were carrying. I passed by the farm, but didn’t pay attention whether there was something on it. I then got a call from a neighbor. They were driving down spikes – says Aca Rasic, the owner of the farm.

The Australian company Jadar Lithium is looking for the ore in the so-called lithium-borate belt in Serbia. At the moment, they are carrying out explorations on the Cer mountain, near Vranje and Rekovac. However, according to the Ministry of Mining and Energy, they have obtained another four permits for an area of a total of 261 square kilometers. Among the new locations is the village of Siokovac, 30 kilometers away from the existing exploration field of Rekovac.
Companies:
Jadar Lithium d.o.o. Beograd
Ministarstvo rudarstva i energetike Republike Srbije
Tags:
Jadar Lithium
Ministry of Mining and Energy
Siokovac
Ilijana Čutura
Aca Rašić
lithium
lithium explorations
mining explorations
geological research
Share: