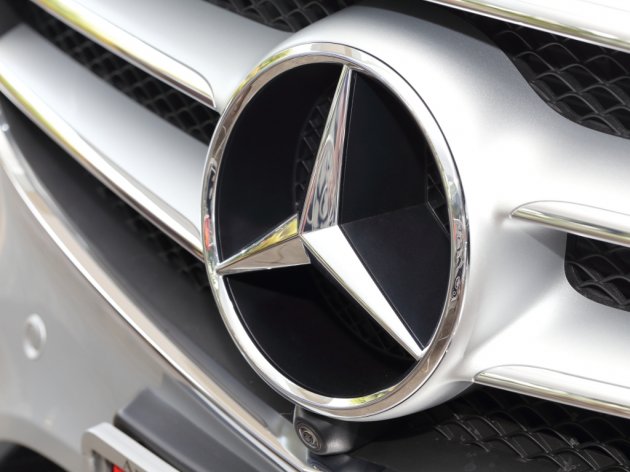 Illustration (Photo: charnsitr/shutterstock.com)
It is now certain that Leskovac is getting another investor, another Turkish company, this time a producer of rubber parts for Mercedes-Benz, Chrysler and other famous car manufacturers, and 100 workers will be employed initially.

This was confirmed for juGmedia today by the mayor of Leskovac, Goran Cvetanovic, at a press conference.

– This is a factory that was first supposed to open in Vranje, then in Prokuplje, and finally, Leskovac was chosen – Cvetanovic said.

The factory will be built in the Green Zone location, where Aptiv has its factory, but Cvetanovic declined to name the company, because the agreement is not yet signed.

Let us remind that this Turkish company was interested in building a new factory in Serbia, with locations from Vranje to Bojnik as the potential sites, but, as the mayor announced, all things considered, they were the most interested in Leskovac.
Companies:
Grad Leskovac
Tags:
Mercedes Benz
Chrysler
Goran Cvetanović
Turkish company
construction of a factory
production of rubber parts
Zelena zona
Green Zone
Aptiv
Share: