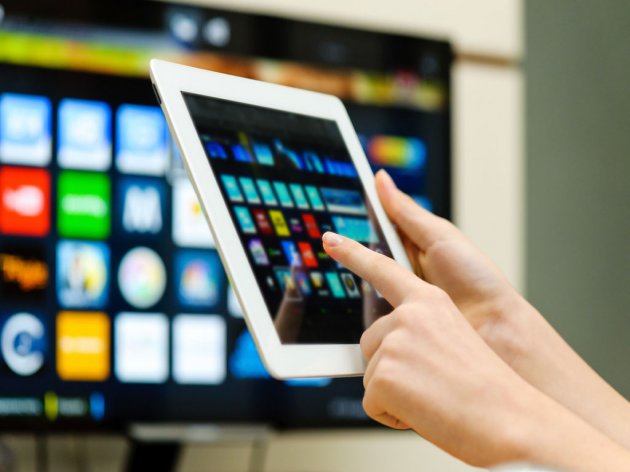 Illustration (Photo: Rasulov/shutterstock.com)
The Commission for Protection of Competition of Serbia has announced that it has conditionally exempted the agreements signed between Telekom Srbija and Telenor which pertain to the use of the optical infrastructure, along with imposing measures and deadlines for their execution. The information has been confirmed by Telenor, saying that they have received “an official approval for the entry to the market of the distribution of TV content and fixed broadband internet”.

– We are glad that the Commission for Protection of Competition has made a positive decision and that we will now focus on creating an innovative and attractive offer that we will launch by the end of the year. We also want to stand out for quality in this segment, as we do in mobile services. The Serbian market is ready for a new cable operator – says Mike Michel, the CEO of Telenor in Serbia.

According to the press release, Telenor plans to invest nearly EUR 300 million, employ new workers and implement “the best experiences and practices from the PPF group”.

– Telenor has not yet received the rights and the permit for the distribution of the content which United Group either produces or has rights to, such as N1, Nova S, Sport Klub and others, a total of 22 channels. We are sorry that United Group has made this decision and we remain open to further negotiations on the distribution of channels, convinced that they will recognize the importance of that cooperation for everyone – the citizens of Serbia, the companies which operate within the same segment and the society as a whole – Michel said.

Telekom Srbija has also confirmed that it has been notified by the Commission for Protection of Competition that the proposed cooperation with Telenor has been approved and that it is in line with all the positive legal regulations.

According to the press release, “Telekom Srbija may rent its infrastructure to other participants in the market, and Telenor may buy content from whomever whichever party they want, because the agreement is not restrictive in any of its items”.

The Commission for Protection of Competition says that, due to the expressed interest from the public, they will publish full decisions with the explanations that don’t contain protected data, as soon as the process conditions are met, that is, as soon as the decision is made on the requests of said companies for the protection of data (Article 45 of the Law on Protection of Competition).
Companies:
Komisija za zaštitu konkurencije Srbije
Telekom Srbija a.d. Beograd
Telenor d.o.o. Beograd
UG. UNITED GROUP INC Beograd
United Grupa BROADBAND INVESTMENT S.à r.l.
PPF a.s.
Tags:
Commission for Protection of Competition of Serbia
Telekom Srbija
Telenor
United Group
PPF Group
Mike Michel
N1
Nova S
Sport klub
distribution of TV content
fixed broadband internet
Share: