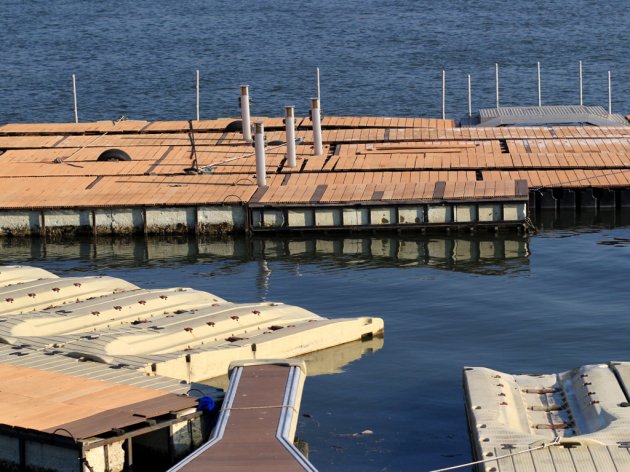 – The investment of the agency in the construction of the port infrastructure in Kostolac entails the installation of piles, utility equipping and the adaptation of the floating structure into a usable state. In the upcoming period, we plan to select the port operator, so as to put the port terminal into operation in the 2022 season. Kostolac is an important point on the route of cruise ships passing through Serbia, primarily due to the close proximity of the Viminacium archaeology park. This unique location attracts attention from local and foreign tourists. By opening the terminal, we will present the rich ancient Roman heritage to the fans of cruise sailing. The agency aims, in the next two years, to declare all the remaining port terminals along the Danube and invest in their infrastructure – Perovic said at the meeting with the mayor of Pozarevac, Sasa Pavlovic.

Pavlovic emphasized that the international passenger terminal would enhance tourism and the local economy.

– I am glad that the efforts of the local self-government, which is working on this project with the Government of Serbia and the Port Governance Agency, are visible and that the final result of this work, the arrival of the first cruise ships to Kostolac, is becoming apparent. I am convinced that our impatience to see tourists finally step onto the Danube coast near Kostolac is just as big as in those who, when cruising the Danube, want to visit all the highlights of this area – Pavlovic said.