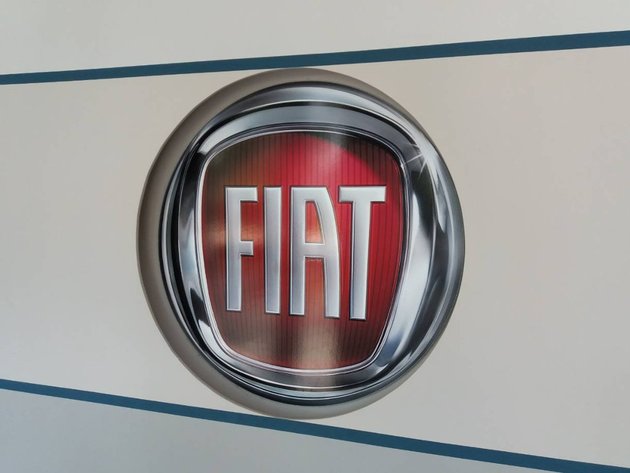 Illustration (Photo: I.Bezarević / eKapija)
The management of the company Stellantis, within which all Fiat Chrysler factories worldwide have been operating since the beginning of the year, has notified the Government of Serbia, as the Danas daily learns exclusively, that the decision on whether and when the production of the new car model is to begin at the Fiat factory in Kragujevac will be known in several months.

If Stellantis decides to leave Kragujevac, the Government of Serbia, the daily’s sources claim, has a plan B.

In that case, the government would buy off Fiat’s stake in the joint company and then sell the entire factory to another car manufacturer.

Volkswagen, which has been announcing the construction of a new factory in the Balkans in the past years, is being mentioned as a potential purchaser. The Kragujevac car factory might also be offered to one of the Chinese producers, which had also been showing interest in Zastava for years before Fiat arrived. Furthermore, there are also Japanese companies, as well as South Korea’s Hyndai and India’s Tata Motors, which have also negotiated with Zastava on a strategic partnership.

The European Union would most probably pressure Serbia over the potential sale of the Kragujevac factory to the Chinese, but those familiar with the matter believe that those pressures might be annulled by the fact that “their” company (Stellantis) would be responsible for the situation, as their leaving would make several thousand families in Serbia lose their source of income.
Companies:
Vlada Republike Srbije Beograd
FCA Srbija Kragujevac
Tags:
Stellantis
Fiat Chrysler Automobiles
Fiat
Volkswagen
Zastava
Hyundai
Tata Motors
sale of a factory
resale of a factory
Share: