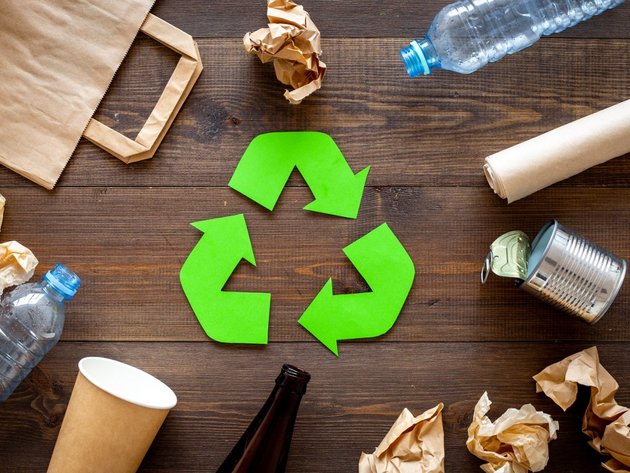 Illustration (Photo: 9dream studio/shutterstock.com)
The works on the construction of the waste separation line at the Pirot regional landfill are worth RSD 270 million, and the competent ministry has set aside 170 million.

The plans for this location are even more ambitious, said the minister of environmental protection, Irena Vujovic, according to the press release. She added that, upon the completion of the project that the ministry is carrying out with the support of its European partners, Pirot will get one of the most modern regional recycling centers in Serbia.

– The secondary separation line will separate plastic, cardboard and paper waste from food or grass waste. If at least 15% of the municipal waste were recycled and reused, it would extend the life cycle of the landfill, which is very important, considering that waste from Babusnica, Bela Palanka and Dimitrovgrad is also transported and treated at this landfill – said the minister, pointing out that this was an important ecological project for the entire Pirot District.

As she added, the ministry has also set aside RSD 160 million for the construction of a transfer station in Knjazevac. Upon the completion of this project, a part of the waste from Knjazevac, Soko Banja and Svrljig will also be sent to the Pirot landfill.

– Investments in the primary separation of waste are planned from the IPA funds, and an investment of EUR 6.5 million for the expansion of the landfill yard and the composting facility is planned through a loan from the European Bank for Reconstruction and Development. As the competent minister and a citizen of this country, I am proud of these projects, because Pirot will get a regional recycling center in line with all the European standards, which will reduce the pollution and raise the quality of life for the citizens – Vujovic said.

The minister also congratulated the mayor of Pirot, Vladan Vasic, for the successfully designed forestation project, for which the ministry has already transferred around RSD 500,000 to the city for the purpose of planting new trees at the Novi Zavoj location.

– Just like the ecology is one of the top three priorities of this government, we want it to be at the top of the list of priorities of each local self-government. We want to stimulate them to give it their best, because that’s the way to improve the state of the environment. Time will show that we will solve past problems more quickly and efficiently – Vujovic said.
Companies:
Ministarstvo zaštite životne sredine Republike Srbije
EBRD Evropska banka za obnovu i razvoj
Tags:
Irena Vujović
Novi Zavoj
waste separation line
Pirot regional landfill
regional recycling center
secondary separation line
transfer station
IPA fund
composting factory
forestation
Share: