As of next year, fiscal cash registers mandatory for a larger number of lump sums - Hairdressers, beauticians and online retailers must have the new devices 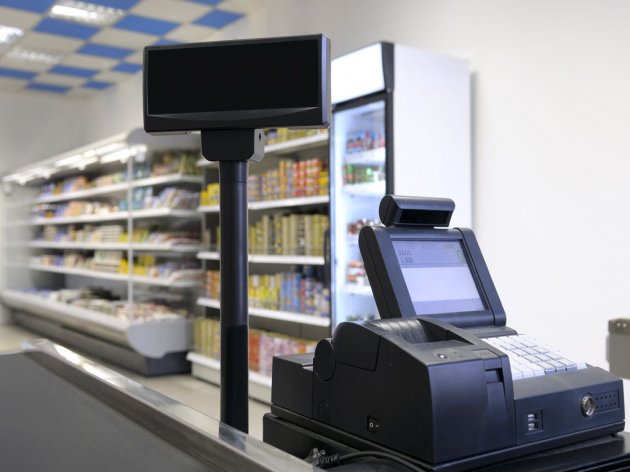 Illustration (Photo: VladKol/shutterstock.com)
As of 2022, a significantly larger number of entrepreneurs will have to procure fiscal cash registers and record all their turnover, and among them are those who have operated with a flat-rate fee so far. Aleksandar Vasic, a member of the Board of the Association of Tax Advisers of Serbia explains for eKapija that the new decree narrows the circle of those released from the obligation to own a fiscal cash register.

- The largest number of these entrepreneurs, to whom the obligation refers, did not have that obligation before and are from the field of service activities, such as hairdressers, beauticians. In addition to these entrepreneurs, new obligations have been introduced for sports facilities and casinos. It is interesting that this obligation will also apply to museums and galleries. It is also important that from next year, trade over the Internet will have to be registered through fiscal cash registers - says Vasic.

Taxi drivers and lawyers are still not obliged to procure fiscal devices.

Vasic also points out that it is indisputable that the current system of fiscalization is quite outdated and that technological solutions have significantly advanced since its introduction. The new, online system should ensure that data on issued fiscal invoices are submitted to the tax administration in real time, so that taxpayers and the tax administration can be fully connected.

- This new, online system will have significant positive effects for taxpayers. The records that they had the obligation to keep in the previous system are become a thing of the past, so the taxpayer's costs will be reduced - Vasic explains.
There will no longer be obligations to print duplicates, the so-called control tapes and their storage, because the control will no longer be performed by inspecting those copies of fiscal invoices, but rather by the tax administration having electronic data on each issued invoice.
- The essence of the innovated model of fiscalization, as well as the introduction of obligations for many activities, is to increase tax discipline and reduce the turnover that remains with you in legal flows. These requirements and expectations are justified, but the question is whether this can be achieved this way, i.e. by introducing an obligation to small entrepreneurs or there are other more efficient ways. The key question is whether the "black market" traffic takes place at hairdressers, galleries and museums, which are now being introduced to the obligation of fiscalization - he states.

What does the new fiscalization system bring? – Paper reports to be abolished, state announces aid for procurement of new cash registers 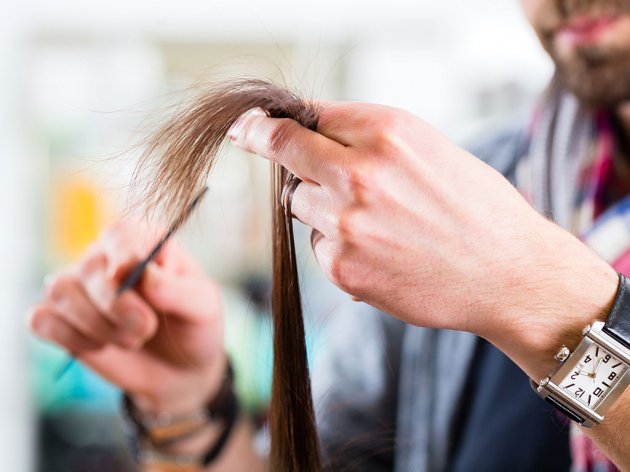 Costs of transition to the new fiscalization system

Due to the change in the fiscalization system and the transition to the online regime, by the end of this year, all taxpayers must purchase new devices, which is an additional financial burden.

- It is certain that this additionally burdens the activities that have already been significantly impoverished due to the pandemic and, above all, small entrepreneurs. To them, procurement of fiscal devices is not a minor expense. During the public debate on the new law, the Ministry of Finance sent a message that the state will provide significant funds to subsidize the purchase of new fiscal devices, so small entrepreneurs can only hope for aid from the state - our interlocutor adds.