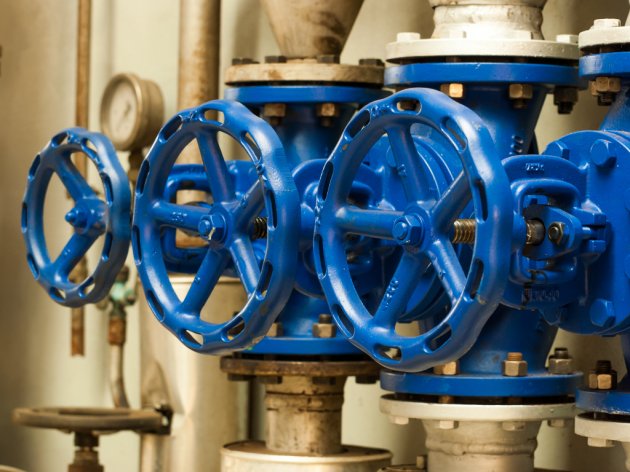 Illustration (Photo: Marco Saracco/shutterstock.com)
The construction of the drinking water factory in Backi Monostor is close to completion, and the works are expected to be completed in late April or early May, said the director of the PUE Vodovod Bezdan, Dejan Kubatov, as announced on the town’s website. According to him, this facility will use a technology implemented in Serbia for the first time.

– The drinking water factory will operate using the closed-system principle, where the whole process is rounded and where not a single drop of water is wasted, instead being brought back into the system for processing – Kubatov said.

The mayor of Sombor, Antonio Ratkovic, pointed out that the works were going as planned and that the deadlines would be complied with.