How is employer's right to use state aid affected by employee's retirement, dismissal or death? 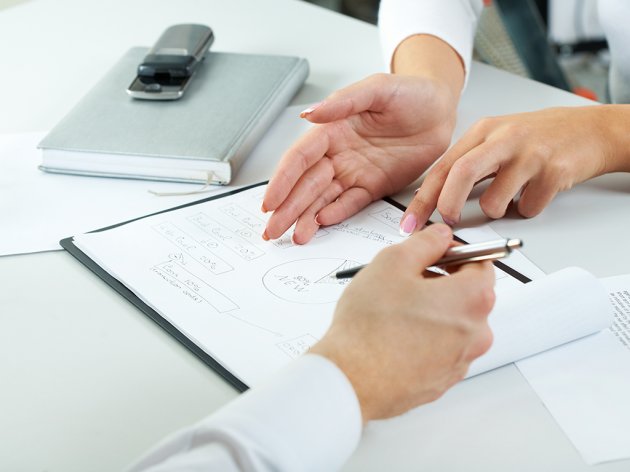 Illustration (Photo: Pressmaster/shutterstock.com)
Since the the payment of the first tranche of direct payments to companies begun within the third package of state aid, our editorial office has been contacted by many readers with dilemmas regarding the right to use that aid.
The most common one concerns the condition that the employer must not reduce the number of employees by more than 10 percent during the three months after the payment of the last half of the minimum wage.
The question we last received refers to the retirement of workers, i.e. by force of law, that might occur within this time period, which will reduce the number of workers in this particular small company by over 10%, so the employer wondered if the company can use the money paid to their special-purpose account.
According to Aleksandar Vasic, the founder of the company Poslovni savetnik, this situation is not disputable for the state, because it did not occur at the will of the employer, but it is expected that a new one will be hired to replace the employee who left.
- The Ministry of Finance interprets that so that the employer still has that job, currently vacant, and it is expected that a new worker will come to that position. If the employer does not fill that position for any reason, a reduction in the number of employees essentially occurs - Vasic explains for eKapija, and adds that in his opinion it is fair.
According to our interlocutor, what is somewhat controversial and insufficiently specified are the deadlines for filling the vacancy.
- That deadline is generally not prescribed. Even at the beginning of the implementation of the Decree on direct payments to economic entities in the private sector from March last year, businesspeople asked the ministry for an explanation in that regard and received the answer that it is a "reasonable deadline". In cases of dismissal, whether given or received, the ministry declares that the deadline for filling the vacancy is 15 days, which is actually the mandatory notice period. So, if the employer hires a new worker in those 15 days, there would be no discontinuity in the number of employees. It is the same with retirement, because it takes into account that the employer knows when his worker is retiring, and the assumption is that he must find another one to replace him. Practically, if the employer knows that the worker fulfills the condition for retirement on May 15, the fact is that he will not work on May 16, and the employer must announce a competition for a new employee in April. However, in the case of the death of an employee, the situation is specific, because there is no notice period or anything similar, and that is not fully defined - says Vasic.
Vasic points out another problem regarding the deadlines for filling the vacant position, as, according to the wording of the Decree, the number of employees is controlled on the last day of the month, during each month until the expiration of the prescribed three months. So, the problem will not arise for any reason, if the employer has the required number of workers at the end of the month.

- I don't think that's very appropriate. Every last day of the month, the employer must have the required number of workers, and all that is not disputable if the worker leaves him on the 5th, 15th or 20th of the month. But what if he "turns around" and leaves, for example, on April 30? - says Vasic.
He states that there are indeed specific situations, which are not so frequent, but still do happen, such as, for example, that the worker does not show up for work for two days straight, and on the third day it is found out that he was registered with another employer the day before.
- In cases that are not covered by the given opinion of the ministry, everything is based on the interpretation of the state from case to case - says our interlocutor.
On the other hand, Vasic states, there frequently employers want their employee's retirement to serve as a "legitimate" justification for reducing the number of workers, because they actually intend to reduce their number.
- However, it should be borne in mind that the state expects the vacancy to be filled, regardless of the reason for the departure of workers from the company. Otherwise, the employer substantially reduces the number of workers and does not respect the Decree - concludes the interlocutor of eKapija.
B. Petrovic
Companies:
Poslovni savetnik doo
Tags:
Aleksandar Vasic
third aid package
state aid to economy
payment of half of the minimum wage
state minimum wage
reduction of employees for over 10 percent
retirement of employees
death of employees
dismissal
using state aid
regulation on direct payments to economic entities in the private sector
Share: