Global Food Prices Rise for 10 Months in a Row 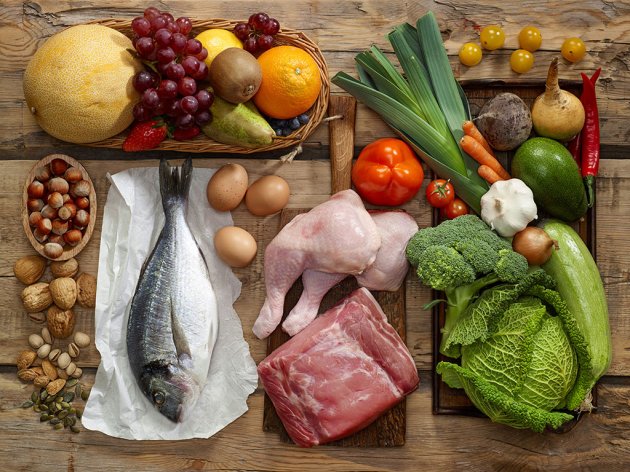 The FAO Food Price Index, which tracks monthly changes in the international prices of commonly-traded food commodities, averaged 118.5 points in March, 2.1% higher than in February and reaching its highest level since June 2014, according to the report published on the official website of this UN organization.

The FAO Dairy Price Index increased 3.9% from February with butter prices buoyed by somewhat tight supplies in Europe associated with increased demand in anticipation of a food-service sector recovery.

Milk powder prices also rose, supported by a surge in imports in Asia, particularly China, due to declining production in Oceania and scarce shipping container availability in Europe and North America.

The FAO Meat Price Index also rose, by 2.3% from February, with imports by China and a surge in internal sales in Europe ahead of the Easter holiday celebration underpinning increasing poultry and pig meat quotations. Bovine meat prices remained steady, while ovine meat prices declined as dry weather in New Zealand led to farmers offloading animals.

The March increase was led by the FAO Vegetable Oil Price Index, which rose 8.0% from the previous month to hit a nearly 10-year high, with soy oil prices rising sharply due in part to the prospects of firm demand from the biodiesel sector.

By contrast, the FAO Cereal Price Index dropped by 1.8%, but it is still 26.5% higher than in March 2020. Wheat export prices declined the most, reflecting generally good supplies and favorable production prospects for 2021 crops.

Maize and rice prices also declined, while those for sorghum rose.

The FAO Sugar Price Index declined 4.0% in the month, triggered by prospects of large exports from India, but it remained more than 30% above its year-earlier level.