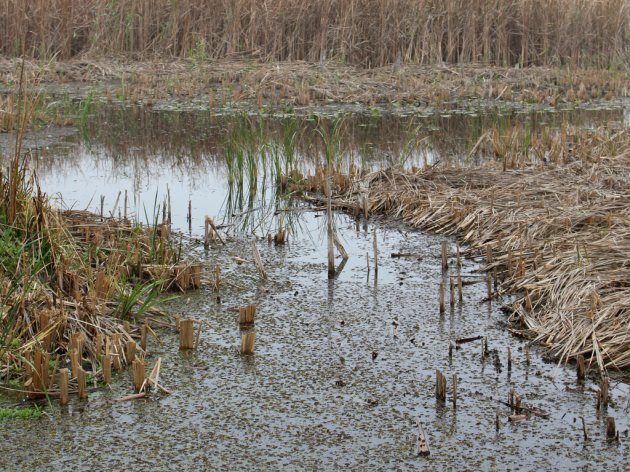 Illustration
A part of the public reacted negatively to the announced construction of residential and commercial facilities in Makisko Polje in late 2020, but it is likely that the intention to build a depot for the future Belgrade Subway system in this location has not been abandoned – which indirectly entails the construction of a settlement in this area.

Serbian Finance Minister Sinisa Mali stated in February that the works on the first subway line would start with the construction of a depot in Makis and that the necessary activities for the preparation of the terrain in Makisko Polje were being carried out so that the works could start in late 2021.

The technical specification of the tender says that the subject of the procurement is the technical control of the projects for the building permit of the main rainwater collectors in the depot zone for the Belgrade Subway, which are built in the first phase of the equipping of the location, that is, in the function of the draining of the depot.

It is also said that the part of Makisko Polje that is the subject of this project is located on the border with the central city zone between the Sava Main Road and the Makis Classification Yard, which is mostly used as agricultural land with a predominantly intensive crop cultivation.

What is noticeable, however, is that the introduction to the technical specification of the tender contains the following sentence: “The intention is for Makisko Polje to be turned into a residential-business zone, with the presence of important traffic infrastructure facilities”.

It is further explained that “the current agricultural land and the future significant urban unit needs to be protected from the harmful effect of surface and ground waters, as well as the quality of the waters”.

The tender is open until April 16.