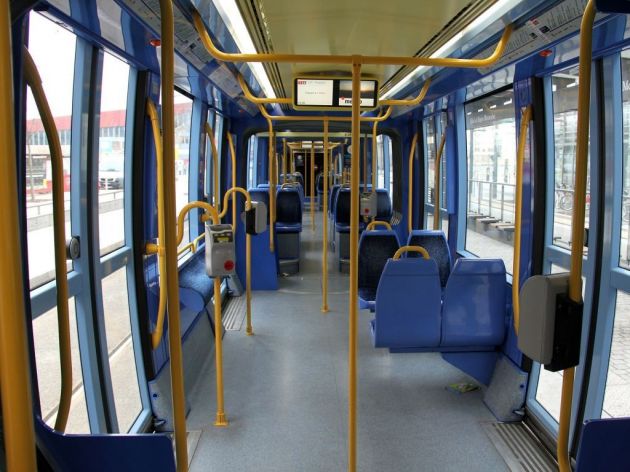 Illustration (Photo: Pixabay.com/David Mark)
The director of the Belgrade-based company Ikarbus, Aleksandar Vicentic, said today that the relaunching of the production at this bus factory with the new owner, the Chinese company LGNEA (Lanzhou Guangdong New Energy Automobile), was expected for June 2021.

As Vicentic told Beta, LGNEA has become the company’s majority owner with a 59% stake, the Republic of Serbia owns 10%, and the rest of the capital belongs to small shareholders.

The Chinese company first bought the claims of Intesa Bank toward Ikarbus, thereby becoming a co-owner of the bus manufacturer.

– LGNEA is a serious company and it plans to start producing electric buses as well, because they are among the largest producers of car batteries – Vicentic said.

According to him, Ikarbus started experiencing financial troubles due to the lack of working capital and the inability to provide loan guarantees to banks in order to finance the production.

As he said, the Zemun-based company could only get funds for the working capital from the Development Fund, which was not enough.

Last year, the Pre-packaged Reorganization Plan (PPRP) was adopted and the debts of the company, which has around 1,400 creditors, among which are the transportation company Lasta, the City of Belgrade, the Development Fund, former employees and others, are now being examined.

Vicentic said that, although the privatization of Ikarbus took a long time, it was as quick as it could be.

Until a few years ago, Ikarbus employed 250 workers. Through two social programs, everyone left except for 25, who have not been working or receiving salaries since March 2020.