Candy Rush, New Owner of Simka, to Relaunch Production by the End of the Year – Potential Moving of Facility from Vranje to Sabac 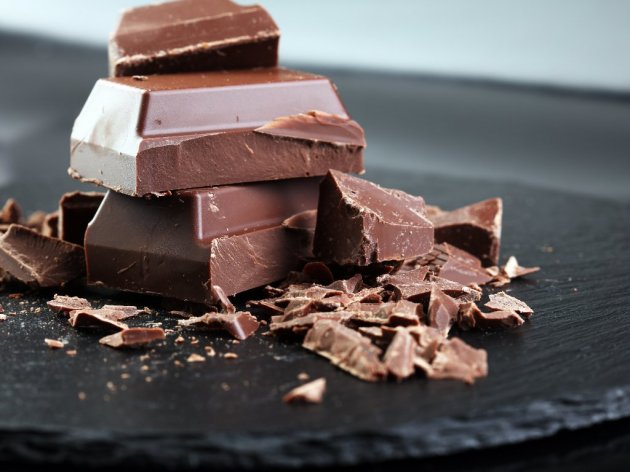 Illustration (Photo: beats1/shutterstock)
Candy Rush, which recently bought the Simka chocolate factory in Vranje, plans to relaunch the production by the end of the year, and there’s also the possibility of Simka being produced in Sabac instead of Vranje in the future, the company says for eKapija.

The decision on the purchase of the business entity Dunja doo, within which the chocolate factory in Vranje operates, is based, they add, on a strategic plan of an upgrade of the capacities and business performances of Candy Rush, which produces confectionery and has its own production facilities in Sabac.

They add that the company plans to continue the production and keep the popular Simka brand, synonymous with chocolate and confectionery in Serbia.

A business plan and a feasibility study are being prepared at the moment, after which it will be known whether the production is to continue at the factory in Vranje or possibly move to Sabac. During the process of the relaunching of the production, which should be finalized by the end of this year, each step will be carefully planned, so that the products under the Simka brand would become available in the markets of Serbia and the surrounding countries as soon as possible – the company says.

Candy Rush operates as part of the group gathered around the parent company Rim Group doo-Beograd, which, since two years ago, also features Hemijska Industrija Nevena in Leskovac.