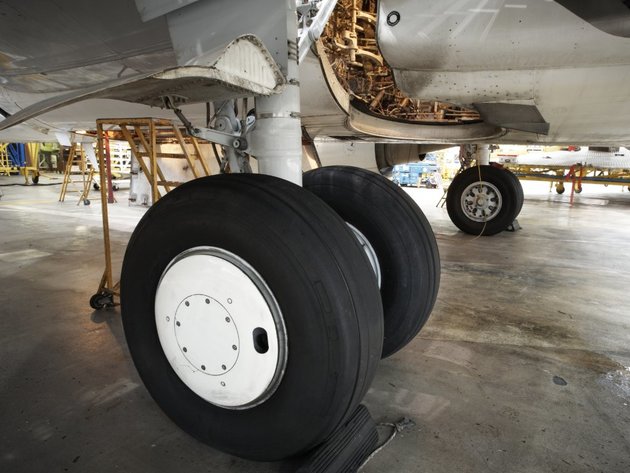 Illustration (Photo: Jaromir Chalabala/shutterstock.com)
The German MTU will build facilities of its center in Stara Pazova and employ at least 100 people who are now undergoing training for handling air engines by the end of the year, Rainer Becker, the CEO of MTU Maintenance Serbia, told Tanjug today.

While visiting the Aviation Academy in Belgrade, Becker said that, a month before, the main contractor had been chosen and that the facilities of the MTU center would be completed by the end of the year.

He pointed out that, at that moment, they were employing the majority of the people that are necessary for the operations and added that most of them were being trained in several MTU locations outside Serbia, mostly in Germany.

– They will be trained to work with technologies specific to our job there. By the end of the year, we will have at least 100 employees, although the engine service activities are to start in late 2022 – he said.

German MTU to Start Factory Construction in Serbia This Year

He explained that job training in the aviation business took more time, as did the obtaining of the permits, and that MTU was currently doing that in Serbia.

– We are satisfied with how this investment is progressing. We are securing the right people for the job. We are looking forward to MTU’s center in Stara Pazova beginning its operations in late 2022 – he said.