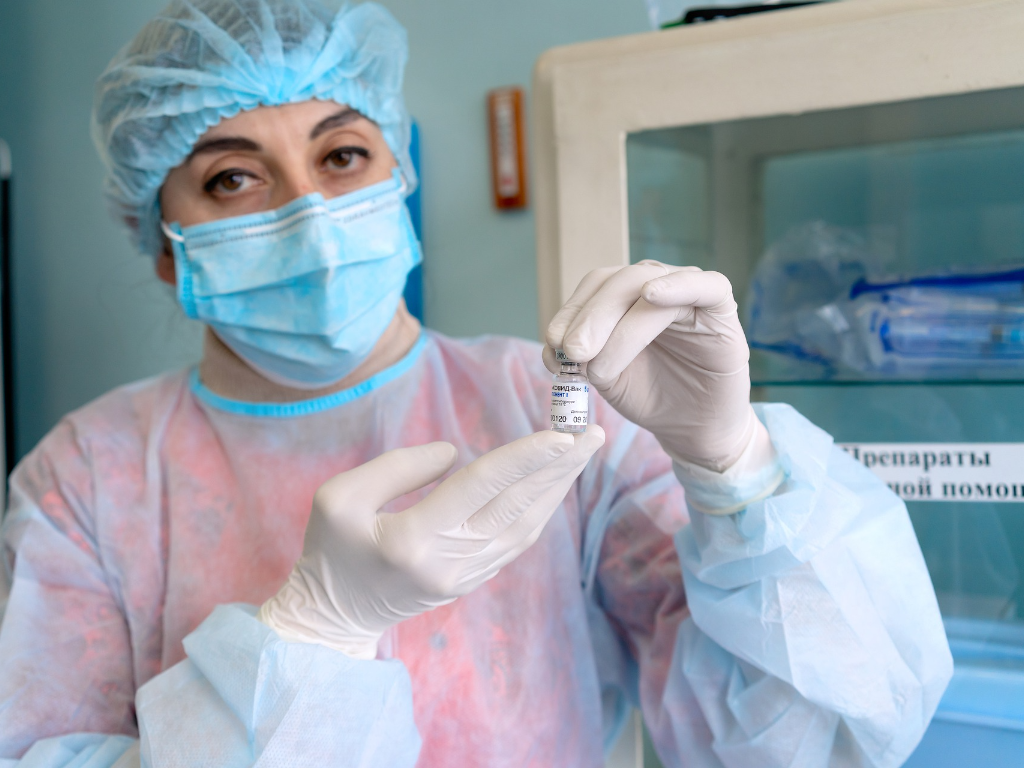 Illustration (Photo: Pixabay.com/Alexey Fedenkov)
The minister without a portfolio in charge of innovations and technological development in the Government of Serbia and a co-chairman of the Intergovernmental Committee for Cooperation with Russia, Nenad Popovic, has announced that an agreement has been signed whereby the Russian side transfers the data on the procedures and technologies necessary for the production of the Sputnik V vaccine in Serbia to the Serbian side, the government announced.

The Institute of Virology, Vaccines and Sera “Torlak” has signed an agreement on the transfer of technologies with the Russian Direct Investment Fund and the Russian pharmaceutical company Generium, whereby the entire process is made possible.

Popovic emphasized that Torlak now had at its disposal the data related to the production of the Sputnik V vaccine, developed by the most reputable virology institute in Russia, Gamaleya.

Russia Confirms: Production of Sputnik V Vaccine at Torlak to Begin by May

According to him, samples from these validation series will be sent for quality control to the Gamaleya Institute in Moscow and, after the institute confirms the validity of the samples produced at Torlak, the institute in Serbia will start producing the vaccine.

– We expect this to happen by May 20 – Popovic said and pointed out that this would make Serbia the first country in Europe to start producing Sputnik V.
Companies:
Kabinet ministra bez portfelja za inovacije i tehnološki razvoj
Institut Torlak
Tags:
minister without a portfolio in charge of innovations and technological development in the Government of Serbia
Intergovernmental Committee for Cooperation with Russia
Institute of Virology Vaccines and Sera Torlak
Generium
Nenad Popovic
production of Sputnik V vaccine
vaccine
production of the Russian vaccine
coronavirus vaccine
Share: