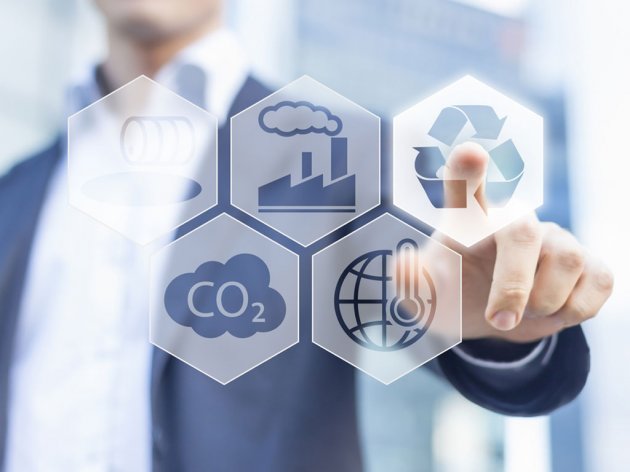 The project was initiated on January 1 this year and is expected to be completed in 2023, the General Consulate of Hungary in Subotica confirmed for the Dnevnik daily.

– The company is to build a recycling factory in Serbia based on the zero-waste technology for the purpose of collection and processing of electronic waste containing noble metals and X-ray images made within the healthcare system in Serbia – the consulate says.

The factory in Becej will feature a research laboratory, an office and a production hall.

Of the noble metals, the company primarily focuses on extracting gold, silver, nickel and palladium, which have an application in the industry.

According to the Hungarian media, Metal Shredder Hungary is one of the leading companies in central Europe when it comes to investments, and its income in 2019 amounted to a billion forints, that is, EUR 2.768 million.

In mid-March, the investment was announced by the minister of foreign affairs and economy of Hungary, Peter Szijjarto.