Yanfeng, Wacker Neuson and IME Autolift to Open Three New Factories in Kragujevac This Year – Jobs for Another 800 Workers 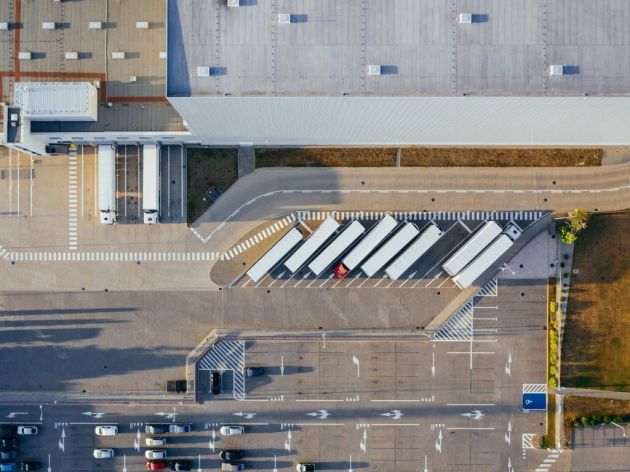 Illustration (Photo: Pixabay.com/marcinjozwiak)
International corporations Yanfeng, Wacker Neuson and IME Autolift are to open three new factories in Kragujevac this year, where 800 workers will be employed, the Chamber of Commerce of Serbia (CCIS) told Tanjug.

– These companies have been operating successfully in the territory of Kragujevac for years now, and they are opening new facilities due to the expansion of production capacities and the good investment climate – stated the coordinator for industry at the Regional Chamber of Commerce for Sumadija and Pomoravlje Districts, Sasa Curcic.

He added that the good investment climate was the result of the efforts of the local self-governments of Serbia, which are quickly developing industrial and business zones.

Curcic said that, since 2018, in close proximity to Kragujevac, one of the largest private industrial zones in Serbia, MIND Park, taking up around 150 hectares, had been established.

He added that one of the world’s largest car component producers, Yanfeng, was also spreading its production capacities.

In addition to the already built facility on 24,500 square meters, where car interiors are produced, the company will build another 30,000 square meters in the upcoming months, where they will produce metal components for the automotive industry.

Curcic specified that the construction of those facilities was in the final stage and that the production was expected to start in early June.

– The new production capacities will employ 600 workers. The fact that, for that purpose, CT Park bought 6.1 hectares of land at the Industrial Zone Phoenix in Kragujevac last year speaks to the seriousness of their intentions – Curcic said.

He also said that Wacker Neuson, a company which has operated for years in the sector of production of welded structures and construction machine bodies, had announced that it would start building new facilities in May.

The production manager at this company, Branko Ilic, announced the construction of 22,000 square meters and 200 new jobs.