Reconstruction of Hotels in Niska Banja to Start – “Srbija” to Get 5 Stars, “Ozren” Waiting for Building Permit 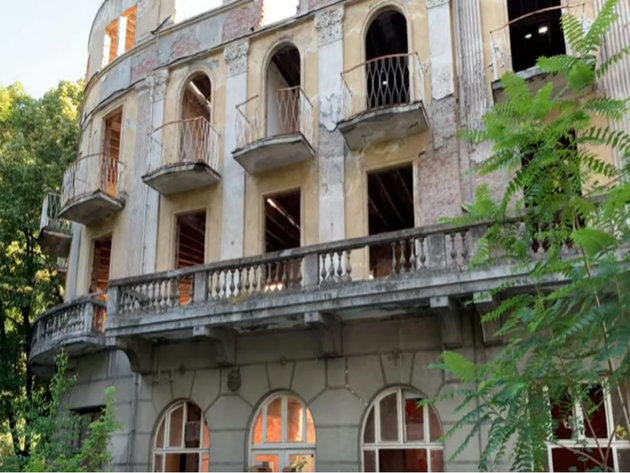 Hotel Srbija (Photo: YouTube/screenshot)
In early May, the works on the reconstruction of Hotel Srbija in Niska Banja are expected to start. Hotel Ozren was sold in early 2021 and the owner is expected to obtain the building permit soon, so that the works could start, announced the president of the municipality of Niska Banja, Dusan Zivkovic, as reported on the municipality’s official site. The sale of Hotel Partizan is not possible at the moment, as it is subject to a process of restitution.

The works on the construction of Hotel Srbija are expected to start in early May, and the procedure for obtaining the building permit is in progress, as announced by Zivkovic. Hotel Srbija will be a luxury hotel with 5 stars, with a spa and wellness center, a special parking lot and other features. Zivkovic adds that it will take around a year and a half for the works to be finished.
Companies:
Opština Niška Banja
Tags:
Municipality of Niška Banja
Dušan Živković
Hotel Srbija
Hotel Ozren
Hotel Partizan
reconstruction of hotels
spa and wellness center
Share: