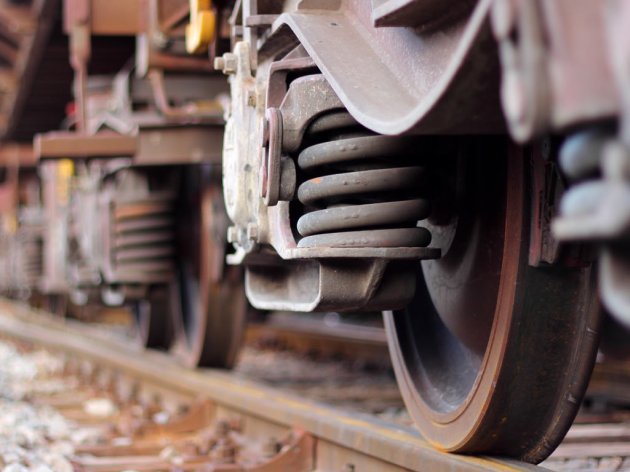 Illustration (Photo: J5M/shutterstock.com)
Due to the increasing need for diesel drives thanks to the continuation of the works on the construction of the railway from Belgrade to the Hungarian border, based on the agreement signed with the Slovenian railway company Tovarni Promet on the lease of eight trains engines from the 664 and 644 series, employees from the Srbija Kargo company have gone to receive another two train engines in Maribor, the company announced.

They remind that the first two train engines were handed over and transported to Serbia in early February.

– As this series of diesel electric train engines is of a newer generation, it has more modern equipment, which greatly facilitates the work of train engine drivers. The excellent performances enable the exploitation on more demanding railways, as well as reliability in driving heavier trains. Due to this, for now, the plan is for three train engines to be exploited in the Timok Region, whereas one is meant for Vojvodina – they say.
Companies:
Srbija Kargo a.d. Beograd
Tags:
Srbija Kargo
Tovarni promet doo
train engines
diesel train engines
664 and 644 train engine series
leased train engines
construction of a railway
Share: