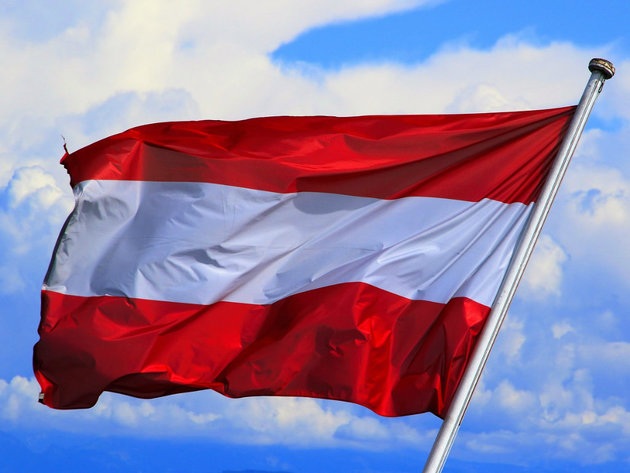 On that occasion, the mayor of Novi Sad, Milos Vucevic, met with the ambassador of Austria in Belgrade, Nikolaus Lutterotti, and the honorary consul of Austria in Novi Sad, Zoran Tadic.

They agreed that, since the autumn of 2019, the Association of Serbs in Austria had been operating successfully in Vienna and that this kind of connecting meant a lot to the Serbian community in Austria, numbering over 120,000 people.

They also emphasized that it was just as important to open representations of Austria in Serbia, for the purpose of better connectedness and communication between the populaces and the economies of the two countries. In addition to providing help to the citizens of Austria who work or are traveling through the north part of Serbia, the consulate will also have the role of reviving economic, cultural and other connections between Vojvodina and Austria.

Since yesterday, the consulate is officially open for citizens, and its competence pertains to the area of the Autonomous Province of Vojvodina, whereas the aim is to contribute to the development of the bilateral cooperation of the two countries, the website of the City of Novi Sad announces.

– With the opening of this consulate, Novi Sad is getting another strong linchpin in the process of cooperation of Austria and Serbia. We have had years of successful cooperation with ambassador Lutterotti, and I would especially like to highlight Austria’s presentations at the Agricultural Fair, the embassy’s support in our candidacy for the title of the European Cultural Capital, the inciting of local economy by bringing investments, the opening of factories and the securing of new jobs for the people of Novi Sad. In that sense, I would like to mention the newly built facility of CTPark Novi Sad, rented by BMTS-Technology, a leading producer of turbochargers in the world, as well as the Austrian concessionaire for the construction and management of public garages Best in Parking – Holding AG from Vienna. I congratulate honorary consul Zoran Tadic and I am sure that he will represent the state in the best way possible and be a strong, unbreakable link in the cooperation between the two countries – Vucevic said.

Ambassador Lutterotti pointed out that the two countries would continue cooperating in the fields of economy and culture and that the consulates were a great way of connecting the two nations even more closely, opening new possibilities for cooperation and contributing to a mutual understanding.

He added that he was especially pleased that this was a second Austrian consulate in Serbia. The first one opened in 2017 in Nis.