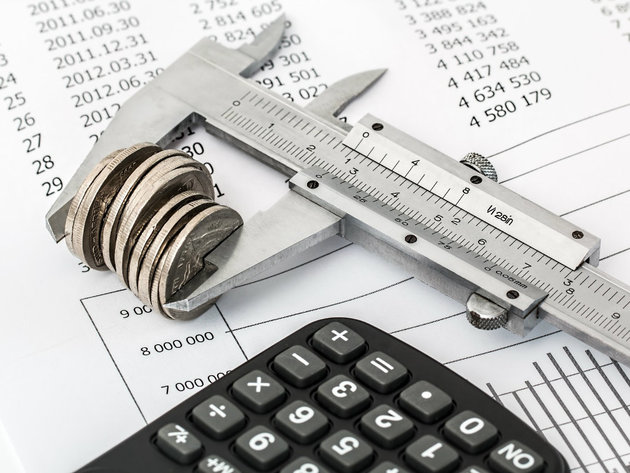 Illustration (Photo: Pixabay.com/Steve Buissinne)
Companies in Serbia which are only a day late with the payment of the postponed taxes and contributions on the minimum wages of the employees which the state paid in 2020, or have made a mistake in the payment order, are stripped of their right to a debt reprogram.

– I belong to the group of conscientious business people who settle their obligations toward the state regularly, but due to my daughter’s being in labor, I could not make the deadline of February 10, but instead made the payment of the first installment on February 11 – Jesic said.

She added that she had paid the second installment, with the due date of March 10, on March 4, but that she had received a notification on March 5 that the reprogram had been terminated.

The Government of Serbia adopted a program of measures for aiding companies, small and medium enterprises, for the purpose of mitigating the consequences of the pandemic, in April 2020 and paid three minimum wages for the employees for April, May and June, of RSD 30,000 each.

It postponed the payment of the taxes and contributions on those salaries, without interest, until February 2021, with the obligation of payment in 24 monthly installments, beginning with February 10.

With the second economy stimulus package in 2020, the state helped those companies with the payment of 60% of two minimum wages for employees and wrote off the taxes and contributions for one month.

Companies which lost their right to a debt reprogram, told Beta that this means that they were also “punished” in case a mistake is made in the payment order or in case the order sent by email is not processed in the bank “due to an overload”, and that this was only determined after the expiration of the deadline.

Accountants say that previously, a payment made on time that was not registered in the bank within the deadline could be proven by a copy of the payment document, whereas now, when this is done through an email, it is no longer possible.

The only way to remove the risk, according to accountants, is for the installment of a reprogrammed debt to be paid several days before the due date, so as to leave enough time for correcting potential errors.

The Decree on the Procedure and the Manner of Postponed Payment of Due Debts and Contributions for the Purpose of Mitigation of Economic Consequences of COVID-19 says that, if the business entity does not pay the installments within the set deadlines during the period of debt postponement, it must pay the whole debt without a special execution of a tax procedure.