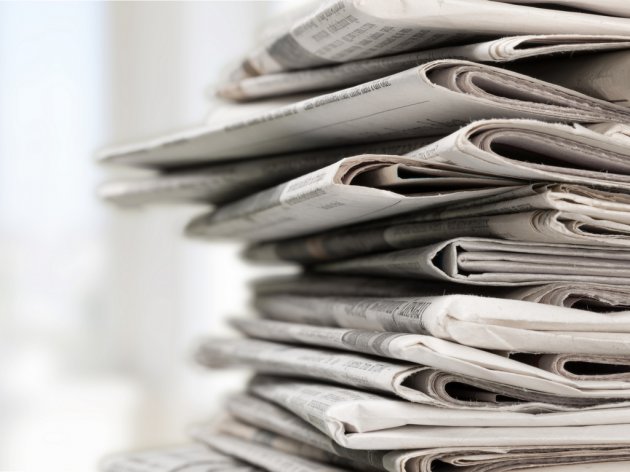 Illustration (Photo: Billion Photos/shutterstock.com)
United Media has announced that it has become the new owner of the Danas daily and portal.

– Following the approval of the competent regulatory bodies, the company was allowed to take over Danas, a daily which dates back to 1997. This is the first printed medium from Serbia that will be featured in United Media’s portfolio, within which 45 TV stations operate, five of which have a national frequency, 15 portals, as well as magazines and radio stations – the company says in a press release.

The CEO of United Media, Aleksandra Subotic, stated that Danas “has been withstanding all kinds of pressures for over two decades in Serbia and is an example of continuous professional and independent journalism”.

– I’m extremely glad that they’ve become part of United Media, within which, in Serbia, TV stations and portals N1 and Nova already operate. In the difficult and challenging times such as these, truthful and timely informing of the citizens is of key importance, and that is the main motive of all our media. Danas will remain what people are used to it being – a daily where they can read about the most important news, a daily which raises issues, asks questions, analyzes the situation, creates room for a civilized dialogue, a medium which complies with the highest professional standards and does not succumb to sensationalism – Subotic said.