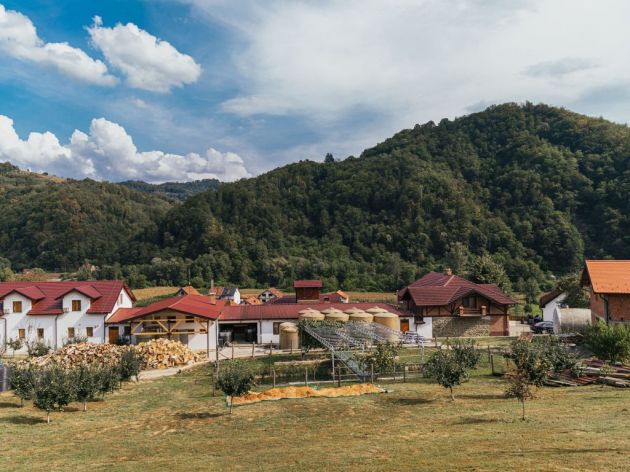 The distillery is located in Ljubovija (Photo: Džo photography)
In Ljubovija, a combination of the tradition and modern technologies can be found in a glass of fruit brandy, produced with great care since 2016 by the Destico M&M distillery. Plums, apples, apricots, quinces, pears and raspberries are their first choice, and they’re also announcing fruit brandies made of blackberries, sour cherries and wild pears.

– Plum and apple brandies are rested in oak barrels, and all the others are clear fruit brandies, which are matured and kept in chrome barrels (apricot, pear, quince, raspberry) – Jovana Vasic says for eKapija.

– The production of the fruit brandy is done the traditional way, combined with a modern technology and a modern approach to production. Mostly old indigenous varieties of organic fruit, not treated with pesticides, are used. Pit fruits are ground, whereas, with pomes, the core is extracted from the fruit. We plan to start separating the apricot skin from the fruit – Vasic explains.

The distillery owns smaller quantities of fruit (plums and quinces) and buys most of it from the Azbukovica area, but also from other parts of Serbia, from, as they emphasize, producers whose quality is proven. 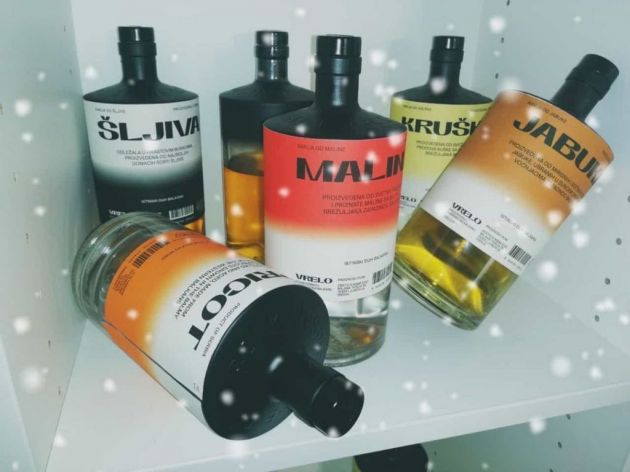 – As for the plum, Pozegaca is the best variety, but since there’s very little of it in Serbia (due to the “sharka” disease), old indigenous varieties are used. Of the new cultivated varieties, the Cacak variety has proven to be the best. When it comes to apples, combined with new cultivated varieties, we use old apple varieties. As for the pear, the Williams pear is the most used variety – Jovana Vasic says.

The distillery also plans to expand the production and introduce new kinds of fruit brandy, liqueurs, mead and so on.

– The distillery has a pool, an outlook, that is, a tower of around 20 meters, a sauna, a pantry house, a fish pond and a museum with a degustation hall. We plan to have a steam bath and another two bungalows built – our interviewee says.