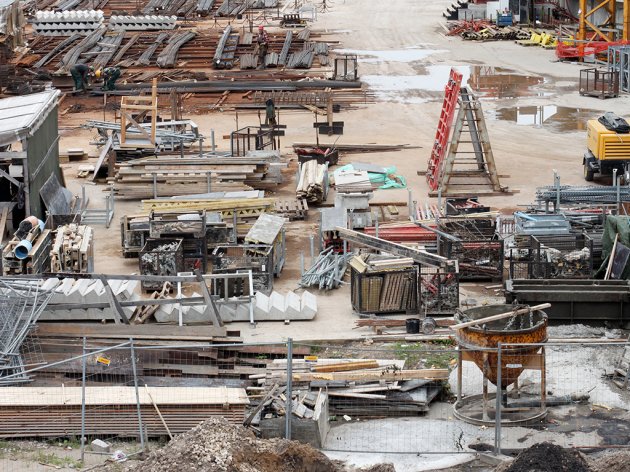 Illustration (Photo: Anna Jurkovska/shutterstock.com)
The City Administration for Utility Affairs of Novi Sad chose the designer of the construction waste treatment facility at a repeated tender.

The agreement, worth RSD 4.32 million with the VAT and RSD 3.6 million without it, was signed with the Belgrade-based company Safege, founded by the French company Safege SAS. The companies obliged to deliver the technical documentation within five months (150 days).

It is interesting to note that the estimated value of the public procurement at the repeated tender was higher by RSD 150,000 compared to the previous one, when the offer of the company with which an agreement had been signed was deemed unacceptable, because it exceeded the then expected value of RSD 3.6 million without the VAT by nearly RSD 1.4 million.

The responsible designers should deliver the preliminary design, a project for the building permit, the final project for the construction of a recycling platform and the technical characteristics of the facility within the agreed deadline period. Furthermore, they are expected to assess the costs of the construction, but also to prepare an environmental impact assessment study, if there’s a need for it.