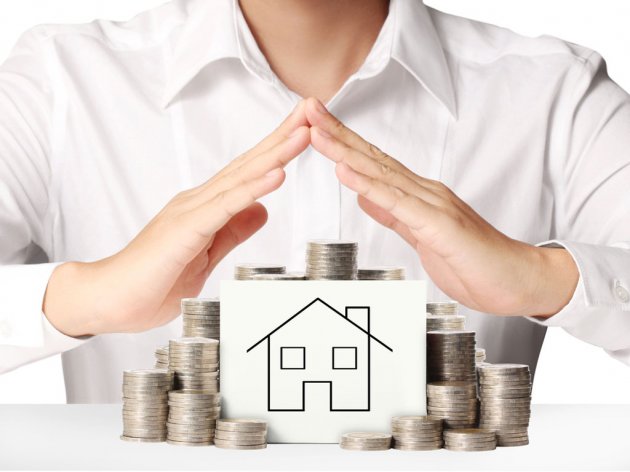 Illustration
Annually, Serbia saves around 930,000 MWh, which is close to the average annual consumption of energy of around 150,000 households. However, despite these savings, Serbia is still below the European average, since the citizens spend around five times more energy that the EU average.

To the end of increasing energy savings and also on the occasion of the International Energy Efficiency Day, which was marked on March 5 worldwide, the Ministry of Mining and Energy told our portal that the preparation and realization of several projects which pertain to the rehabilitation of heating plants and the increase of energy efficiency of public buildings, worth around EUR 270 million, were in progress.

Those projects, they say, will be realized in cooperation with international partners such as KfW and the Council of Europe Development Bank (CEB).

– The fifth phase of the rehabilitation of heating plants in Serbia, worth EUR 32 million, is being carried out with the proceeds from the loan from KfW, as is the program of the construction of biomass heating plants, worth EUR 25 million. The rehabilitation of 18 schools and kindergartens in four local self-government units, worth 8,9 million francs, is done with the proceeds from a Swiss donation – the competent ministry says for eKapija.

They add that agreements with KfW, worth EUR 55 million, have also been signed for the purpose of the execution of projects of the rehabilitation of the Military-Medical Academy (VMA) building, whose total estimated value is EUR 200 million, and which is to be realized in three phases.

– The realization of the projects in public buildings is expected to lead to energy savings of 30-40% compared to the energy consumption in those buildings before the rehabilitation – the ministry says.

40% of the final energy spent in household sector

According to the competent ministry, in the past period, great progress has been made in Serbia regarding the creation and execution of energy efficiency policies.

Through the activities of the ministry’s Budget Fund, seven public invitations for the (co)financing of projects of improving energy efficiency in local self-government units have been carried out and 91 agreements have been signed.

The projects primarily entailed measures of improvement of energy efficiency on the thermal outer layer of a building, which includes the replacement of the carpentry and the installation of thermal insulation, as well as measures of improvement of thermal technical systems, that is, the installation of biomass boilers, thermostatic valves, electronically regulated circulation pumps and devices for measuring the amount of transferred heat.

– The measures have been realized in public facilities such as: preschool institutions, health centers, primary and secondary schools and management buildings at local self-government units. So far, slightly over RSD 800 million has been allocated in total. The estimated energy savings amount to around 22.54 kWh a year, and the reduction of CO2 emissions is around 10,200 tons a year.

According to the latest estimate, based on all the mechanisms and the implemented measures of energy efficiency, Serbia saves around 930,000 MWh a year, which is close to the average annual consumption of energy in around 150,000 households.

However, Serbia still spends around five times more energy per unit of created gross domestic product (GDP), so the country’s economic activity and its energy consumption have an impact on the value of this indicator.

Around 40% of the final energy is spent in the household sector, and the average consumption of heating energy per household in Serbia is estimated at around 214 kWh/m2 a year, whereas the EU average is around 112 kWh/m2 a year, according to the ministry’s data.

– The biggest challenge is certainly how to reduce the energy consumption in the existing residential buildings that are not sufficiently energy-efficient, with some spending double the said average. The implementation of energy efficiency measures in these buildings can be paid from the realized energy savings, but within the periods which, depending on the size of the investment and the implemented measures, can exceed 10 years.

Due to this, the ministry points out, in order to implement energy efficiency measures in this sector, it is necessary to secure substantial subsidies.

– Another important fact is that around 38% of the total energy consumption in households is spent in the form of electrical energy, whereas this percentage in the EU is around 25%, which points to the fact that, in households, electrical energy is still used for heating to a considerable extend, and in the past years, it has increasingly been used for cooling as well – the ministry explains.

They also note that an important factor when it comes to the buildings connected to the remote heating system is the switch to the system of charging per consumption of energy, because the implementation of charging per m2 does not enable a return on the investment from energy savings.

At the moment, the new Law on Energy Efficiency and Rational Use of Energy is in the adoption procedure, the ministry says for our portal.

The law, as they explain, was prepared with the aim of improving the implementation of certain items of the current law, but also to the end of harmonizing with the EU regulations in this field, and, once it is adopted, numerous bylaws will need to be prepared as well, the ministry says.

– Among other things, the law envisages the founding of the Department for Financing and Inciting Energy Efficiency, as a separate unit within the Ministry of Mining and Energy. The department will also be able to secure incentives for the citizens and other energy consumption sectors – the ministry clarifies.

The department is expected to be founded in mid-2021. Some demonstrative activities of the department toward the citizens can be expected in late 2021, and activities on a greater scope are planned for early 2022.

– The department will certainly focus on improving the energy efficiency of the existing buildings, but incentives for the procurement of energy efficient devices can also be expected – the ministry says.