Loan for Modernization of Cultural Institutions Worth EUR 20 Million Confirmed 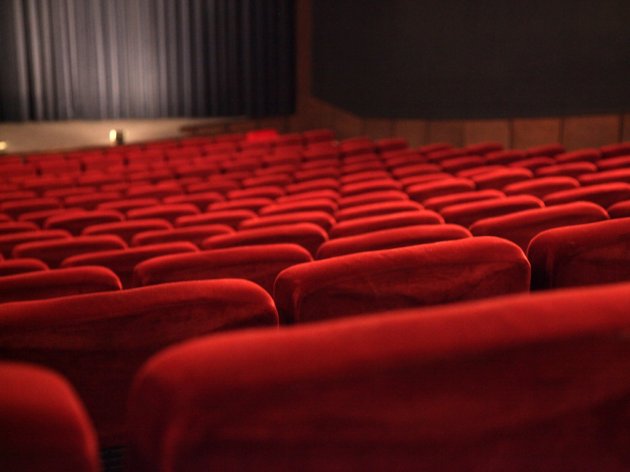 Illustration (Photo: Mammut Vision/shutterstock.com)
The National Assembly of Serbia yesterday adopted the Law on Confirming the Framework Loan Agreement Between Serbia and the Council of Europe Development Bank for the project loan “Cultural Infrastructure”, worth EUR 20 million.

Said project pertains to the modernization of infrastructure in culture, whereby, among other things, access to buildings will be improved and their energy efficiency will be upgraded, and their architectural and historical value will be preserved.

The project entails works on the reconstruction and maintenance of the interior of the National Theater in Belgrade, the Museum of Yugoslavia in Belgrade, the “Cvijeta Zuzoric” Art Pavilion and the multifunctional cultural center in Pirot, the Government of Serbia announced.

The building of the National Theater in Nis, where the “Small Stage” is to be built, will be reconstructed as well.

The total costs of the project are EUR 30 million, of which more than EUR 10 million is be financed by the state from the state budget, other loans and donations, the Government of Serbia says in a press release.

The MPs also elected the judges that are appointed to the judicial function for the first time, in the Commercial Court in Belgrade, the Second Basic Court in Belgrade, the Basic Court in Kragujevac and the misdemeanor courts in Kragujevac and Krusevac.
Companies:
Narodna skupština Republike Srbije
Narodno pozorište Niš
Narodno pozorište u Beogradu
Tags:
Museum of Yugoslavia
Council of Europe Development Bank
Cvijeta Zuzoric Art Pavilion
cultural center in Pirot
Law on Confirming the Framework Loan Agreement
project loan
Cultural Infrastructure
construction of an art gallery in Kosancicev Venac Street
turning the old railway station into a museum
Share: