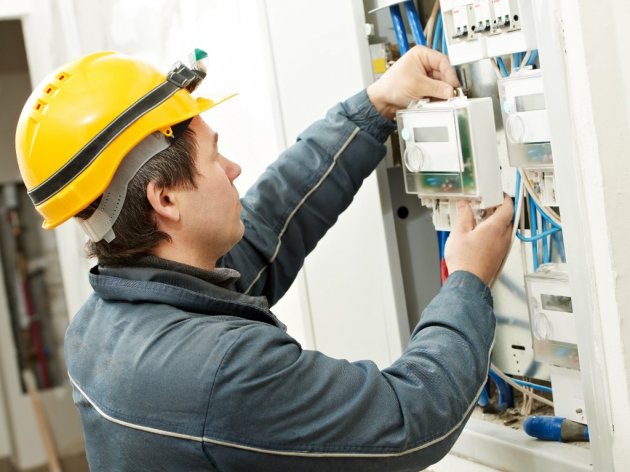 Illustration (Photo: Dmitry Kalinovsky/shutterstock.com)
Following the company Braca Pivac, which is to start building its complex in around fifteen days, the mayor of Ljubuski, Vedran Markotic, signed an agreement on the purchase of land with the commercial director of the German company Simtech on Tuesday, March 2.

This German company plans to build a factory where it will produce electronics, that is, electronic devices and components, in the Zvirici Business Zone, near the border with the Republic of Croatia.

The space amounts to 4,000 m2, on which this renowned German company, which produces electronic devices and components for numerous companies from the sectors of transport, machine building, acoustics and IT, plans to make substantial investments and employ new people. In addition to Germany, it has a branch in China, where, in addition to its production activities, it is also active in commerce.

For their new business expansion, an investment in Southeast Europe, they picked Ljubuski, which they see as an ideal environment for the development of their production, iks-portal.info reports.