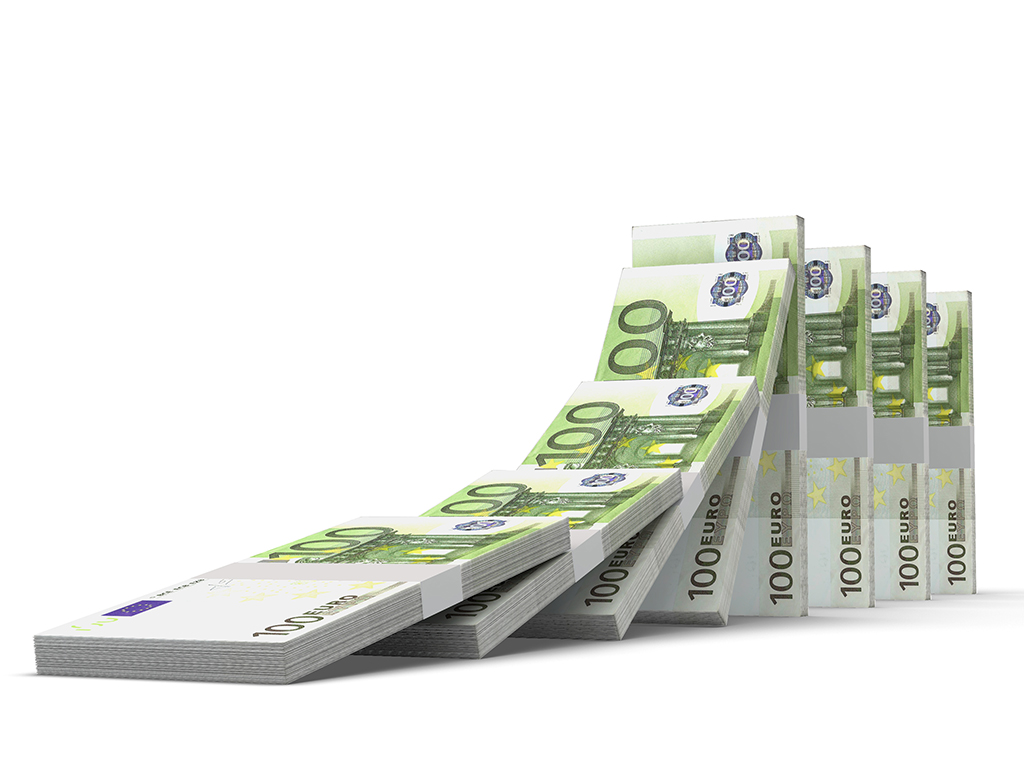 Illustration (Photo: wael khalil alfuzai/shutterstock.com)
The Minister for European Integration of Serbia and the National IPA Coordinator, Jadranka Joksimovic, has proposed nine projects for the allocation of grants from the Western Balkans Investment Framework.

In a statement for Tanjug, Joksimovic said that the framework was a special instrument of support of the EU and international financial institutions for the preparation and realization of infrastructure projects and the Economic-Investment Plan for the Western Balkans, as announced on the website of the Government of Serbia. She specified that the majority of the proposed projects was especially important for Cluster 4 – Green Agenda, Digitization and Infrastructural Connecting, but also for Cluster 3, pertaining to increasing the competitiveness and inclusive growth.

In the field of transport, three projects were applied for an investment grant, one of which pertains to rail transport, namely the Nis-Dimitrovgrad railway and Corridor 10 section, whereas the other two pertain to the development of river transport infrastructure and solving the critical section on the Sava and the Danube, which should enable safe transport of goods on Serbia’s rivers, she explained.

Joksimovic pointed out that, in the field of energy, the continuation of the Trans-Balkans Corridor – Section 4 – Bajina Basta-Pljevlja-Visegrad, was proposed for an investment grant. This is a regional interconnection between Serbia, Bosnia and Herzegovina and Montenegro.

The minister said that, in the field of the living environment, a project that pertains to the construction of waste water treatment facilities in Jagodina, Kikinda, Pirot, Pozarevac, Vrsac, Trstenik, Smederevo and Pancevo had been proposed.

She said that the construction of the facilities was expected to start in the fourth quarter of 2022 and that the realization of the project would substantially increase the quality of the living environment in those towns and municipalities.

Joksimovic noted that, in the current round, there was also an application for an investment grant of EUR 35 million in the project of the construction of the new children’s hospital Tirsova 2, planned to be the most modern hospital for children, not just in Belgrade and Serbia, but in the region as well.

The total investment value of all the proposed projects is close to EUR 760 million, whereas the amount of sought grants is around EUR 157 million.