Vlasina Lake, Tourist Pearl That is Yet to Fully Shine – Reconstruction of Hotel, Construction of Spa Center and New Vacation Houses Planned 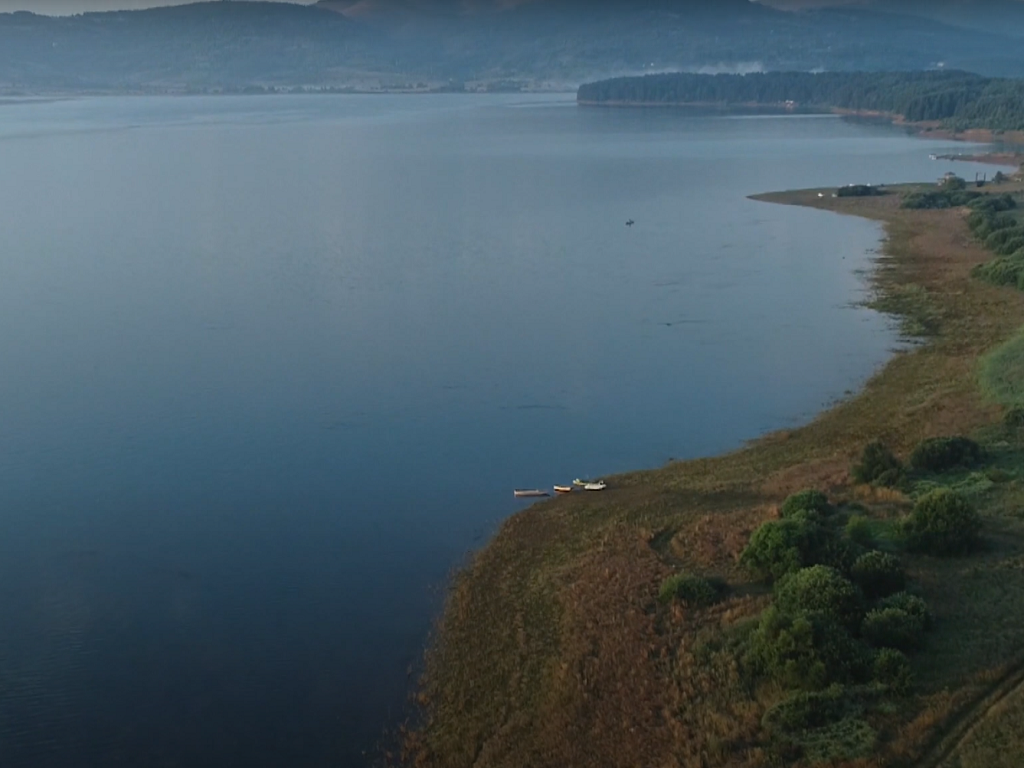 (Photo: YouTube/screenshot/ RTS Aktuelnosti - Zvanični kanal)
The Municipality of Surdulica has put the Detailed Regulation Plan of Hotel Vlasina in the Vlasina Rid settlement up for a public view, and the plan envisages the reconstruction and extension of the hotel, but also the construction of new vacation houses and accommodation capacities.

The area covered by the plan is a smaller part of Vlasina Rid, which is directly connected with the Vlasina Lake and is located on its west coast.

According to the plan, the potentials of the space, the existing tourist features and the increasing demand for the construction of tourist, commercial and auxiliary features qualify certain locations in the Vlasina area for nature protection and development in line with the special purpose. In this particular case, this also pertains to the area around Hotel Vlasina in Rid.

The complex of Hotel Vlasina was formed upon the construction of the lake, as a villa of the Government of the Federal People’s Republic of Yugoslavia, which was quickly adapted as a hotel. Along with its natural environment (Vlasina Lake and the natural birch forest) and the already built vacation houses behind it, on the slope toward the lake, it makes for a remarkable landscape and a central motif of this area, which should be one of the priorities in the tourist offer of Vlasina.

Due to its position, the surrounding nature and the fact that it is the most easily accessible from both directions (Surdulica and Crna Trava), the area around Hotel Vlasina has been given priority in the development of tourism.

The plan is to create real conditions for the expansion and upgrade of the accommodation capacities of Hotel Vlasina, along with the introduction of additional features in the form of a wellness and spa center and sports courts, which would make the tourist offer more complete.

The upgrade of the tourist offer requires the revitalization of Hotel Vlasina, with full compliance with the original design and the built structure and potential interventions, which, however, may not jeopardize its heritage value.

Within the building area, the plan is to increase the building land of the zone of the vacation houses and the accommodation capacities through the revitalization of the existing (occasional/temporary) residence and the implementation of the missing commercial, tourist and service features in the entire area.

The plan is available for public review until March 29, 2021.

When the investor from Qatar bought four hotels in southern Serbia, including two at Vlasina Lake, in 2016, it seemed that the area would go through a tourist revival.

In addition to the reconstruction of two hotels on the cost of the Vlasina Lake – Vlasina and Promaja – which were planned to get three or four stars, it was announced at the time that the investor would build another hotel, with five stars.

In mid-2019, it was said that the investors from Qatar were facing administrative issues.