Swiss to Operate Nis Air Route in the Summer as Well 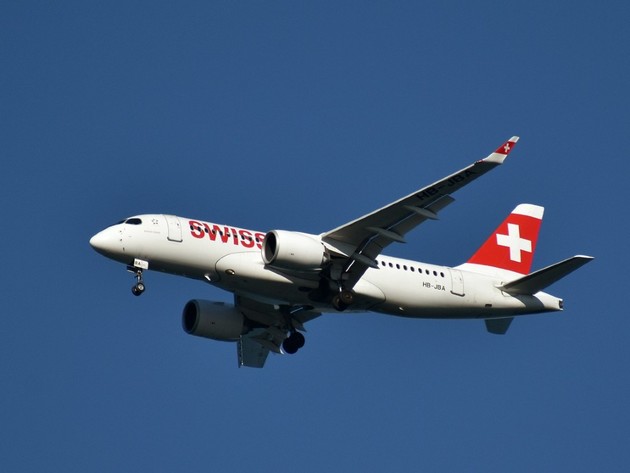 (Photo: Pixabay / papazachariasa)
Although they previously announced a reduced summer flight schedule, Swiss is to relaunch its flights from Zurich to Nis and Sarajevo and from Geneva to Split.

The press release says that a capacity of only 65% compared to the summer season from the pre-Covid period in 2019 is to be deployed this summer. The Swiss airline plans to fly to 85 destinations from Zurich and 43 from Geneva, and the biggest focus will be placed on so-called ethnic lines and lines to tourist destinations.

For our region, the biggest news is that Swiss is to re-establish regular seasonal traffic from Zurich to Nis and Sarajevo, with two flights a week in July and August. Flights to Sarajevo begin on July 2 and are to be carried out Fridays and Sundays, whereas flights to Nis are to begin a day later, on Saturday, July 3, and are to scheduled for Mondays and Saturdays. On both lines, Swiss will use Airbus A220-300 with 145 passenger seats. In addition to these flights, Nis and Sarajevo have also got a few additional flights in April due to the increased demand during the Easter holidays.

Lines from Zurich to Tallinn (Estonia) and Billund (Denmark) are to be established, whereas Geneva will get a direct seasonal connection with Santorini (Greece), Split (Croatia) and Funchal (Madeira, Portugal).

In its press release, Swiss says that, within the summer flight schedule, it will continue relaunching services to destinations to which it still doesn’t fly, such as Miami, Boston, Los Angeles and Cairo.