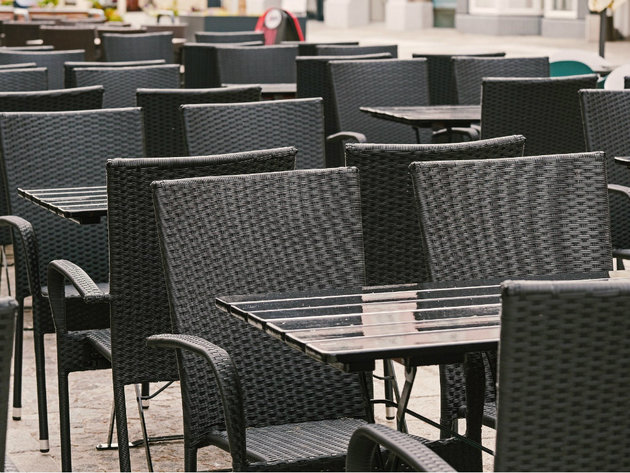 Illustration (Photo: Pixabay.com/NickyPe)
The new restriction measures, pertaining to the shortening of the working hours, will make things more difficult for the economy, jeopardize companies’ liquidity and, with it, the jobs as well, but we expect the economy to be able to overcome the problems, which will require additional state aid, the assistant director for strategic analyses of the Chamber of Commerce of Serbia, Bojan Stanic, says regarding the new measures adopted by the Coronavirus Crisis Response Team.

According to him, potential additional help would need to be provided to the most jeopardized sectors, especially those subject to new working hours restrictions.

Stanic points out that, when we’re talking about the epidemic and its impact on the economy, it is necessary to preserve the population, because the data of the Statistical Office of the Republic of Serbia show that the negative birth rate in January is considerably worse compared to January 2020.