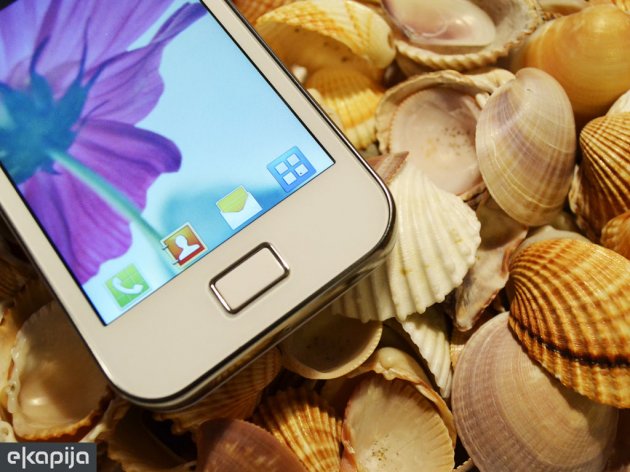 Illustration (Photo: Ivana Vuksa)
The abolition of roaming in the Western Balkans on July 1 this year is a step closer to lowering the prices of roaming with the European Union, assessed the Secretary General of the Regional Cooperation Council (RCC), Majlinda Bregu.