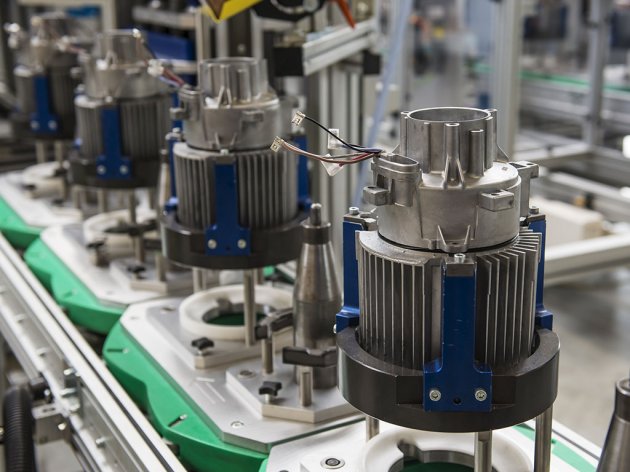 Illustration (Photo: Oleg Golovnev/shutterstock.com)
The Japanese company Nidec, a producer of electric motors, has already opened a company in Serbia, as unofficially confirmed for B92.net. The arrival of this giant has been announced as a Novi Sad “reindustrialization revolution”, and the company is allegedly to invest around USD 1.9 billion in the construction of the factory.

As unofficially confirmed for B92.net, Nidec has already registered a company in Belgrade at the Business Registers Agency.

The facility in Serbia is allegedly to become of the biggest production centers of the Japanese company in Europe, reaching an annual production of 200,000 to 300,000 units by 2023.

Japanese media have reported on the arrival of Nidec to Serbia before. In early November, the Tokyo-based business daily Nikkei wrote that the company would invest 200 billion yen (USD 1.9 billion) in the construction of a factory of electric vehicle engines.

The president of the Japanese company, Jun Seki, visited Serbia in September, when he discussed a potential investment with president Aleksandar Vucic.

The delegation of Nidec, led by Seki, also visited the North 4 area within the Novi Sad Industrial Zone at the time, in order to explore the potential location for the project.

The mayor of Novi Sad, Milos Vucevic, has talked about the potential arrival of Nidec before as well. He said that it would be a reindustrialization revolution for Novi Sad.

– We provided the best conditions. It would be a reindustrialization revolution for Novi Sad and the state – the mayor of Novi Sad said at the time.

Nidec is a Japanese producer of electric motors and has the biggest share in the global market of small spindle motors for hard drives.