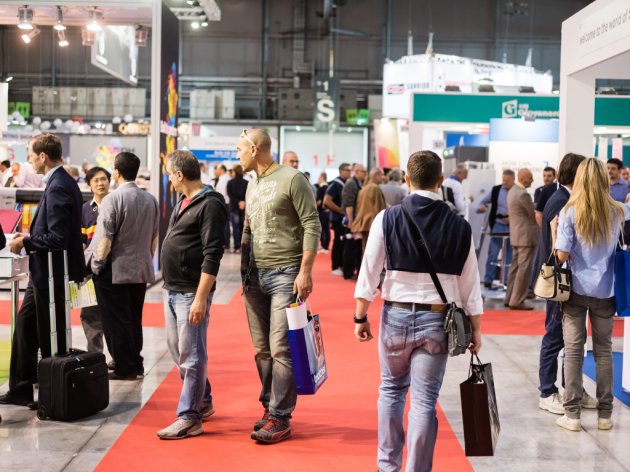 Illustration (Photo: Eugenio Marongiu/shutterstock.com)
The Nautics Fair, the Tourism Fair and the HoReCa Equipment Fair have been postponed indefinitely and are to be rescheduled at a later date, the Belgrade Fair announced.

According to the press release, the Belgrade Fair, “as much as it was willing to have the tourist-hospitality industry gathered at the fairgrounds, in order to kickstart the economic activities in this industry, probably the most affected industry by the Covid-19 pandemic, has decided to postpone the 43rd International Belgrade Tourism Fair and the 17th HoReCa Equipment Fair”.

– The current epidemiology situation leaves no room for this respectable event, the leader in the region, previously planned for April 8-11, to be organized in a professional manner – the Belgrade Fair says and adds that the new date is to be set later on.

For the same reason, they say, the 42th International Nautics, Hunting and Fishing Fair has also been postponed. As for the Agro Belgrade event, initially scheduled for March 4-6, they say that it will be organized in two segments.

The first segment are B2B online meetings, scheduled for March 4, with the aim of connecting local producers with local and foreign buyers, whereas the second segment is the Agro Belgrade conference, scheduled for March 5 at the Grand Conference Hall of the Belgrade Fair, the press release says.

Four important topics concerning successful agribusiness operations in Serbia in 2021 will be discussed at the conference.