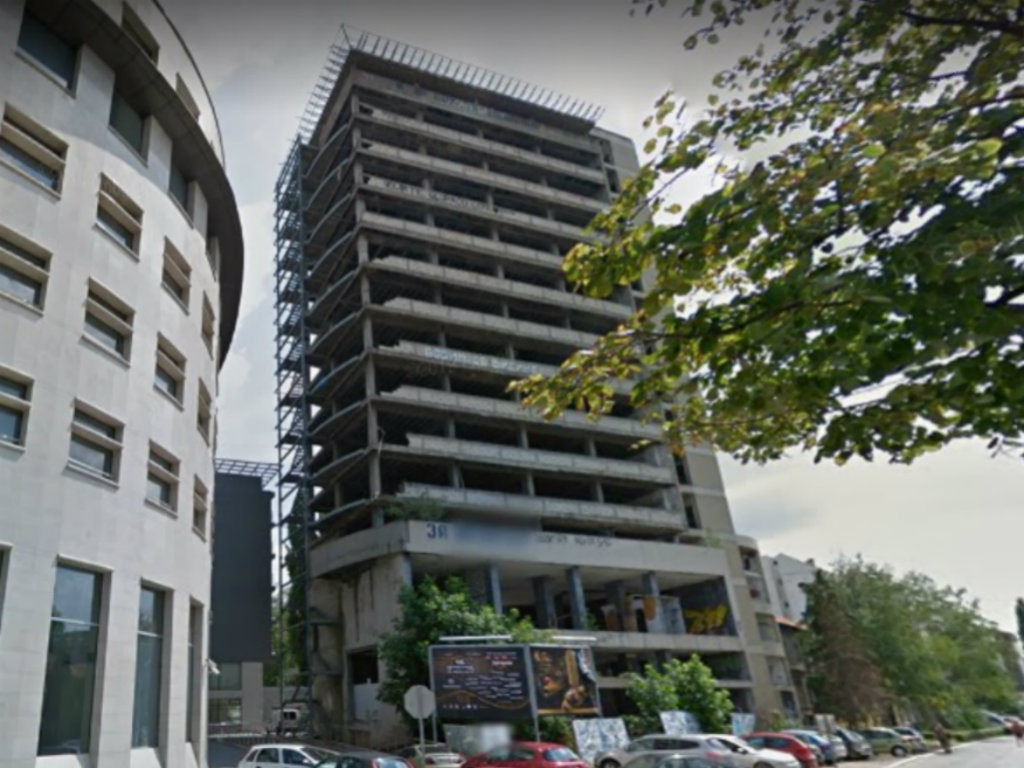 (Photo: Google maps / screenshot)
The Novi Sad-based company Vega IT bought the Radnicki Univerzitet (Workers’ University) building in the city for EUR 5.26 million and they are soon to star the process of reconstruction of this building, which was destroyed in a fire 20 years ago. According to the Vega IT website, the company recently invited four architectural studios from Belgrade and Novi Sad to prepare a design of the building’s façade.

According to Sasa Popovic, CEO of Vega IT, studios Kuzmanov and Partners from Novi Sad, Zabriskie Studio from Belgrade, Remorker Architects from Belgrade and Sythesis Quatro from Novi Sad are to send their designs by March 10.

– The winner will get the opportunity to further develop the idea and the remaining three will get awards. All four studios were glad to accept our invitation. They are to send their designs by March 10. Upon the completion of the tender, we plan to publish the chosen design, as well as the other three – Popovic said.

He adds that they like the idea of this kind of tender, because it gives them the opportunity to see several interesting designs, as they have several teams working on it, practically competing against each other.

– The reasons we decided that this should be a closed contest is that we wanted to give enough time to each team, so as to achieve the best results possible. We have had several meetings with all four teams – we went through the building and analyzed all the things we needed to pay special attention to. Simply said, if this had been a public contest, we would not have been able to do that with a large number of teams – Popovic says.

He talks about big plans for the further growth and development of Vega IT and says that the reconstruction of the Radnicki Univerzitet building will help them make their plans come true.