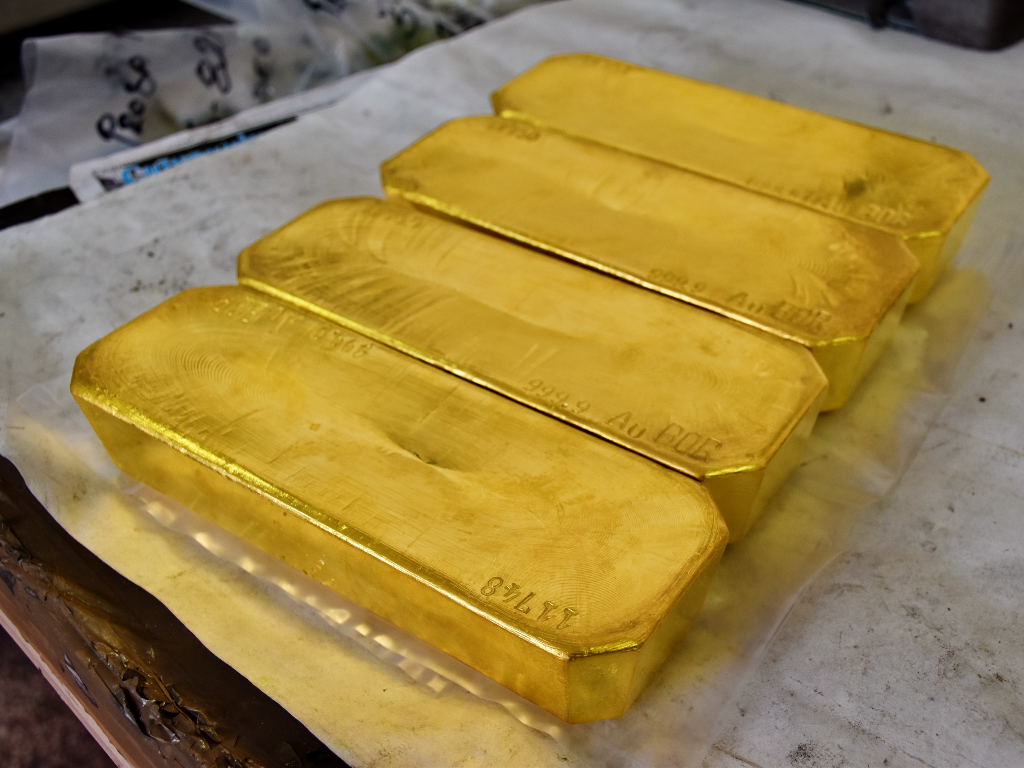 (Photo: Serbia Zijin Copper)
Serbia Zijin Copper realized revenues of USD 698 million from the sales in the local and the foreign markets last year and supplied the National Bank of Serbia (NBS) with more than two tons of gold, the company announced.

Last year’s sales revenues of USD 698 million are 34.39% higher than the income realized in 2019. As said, the sales of 70,600 tons of cathode copper alone accounted for an income of USD 441.3 million. The sale of other products – gold, silver, platinum, palladium, selenium and copper-sulfate – earned the company another USD 245.7 million, nearly half of which was paid by the NBS for the delivery of 2,056 kilograms of gold.

When it comes to foreign exchange, the company earned most from the sale of 70,600 tons of cathode copper, and the “red” metal’s sales abroad, amounting to 54,300 tons, equaled USD 340.4 million.

At the same time, 16,200 tons of cathode copper were delivered to the local market, from which company earned USD 101 million.

The biggest buyers in the foreign market were China, Bulgaria, Turkey, Croatia and Italy. Last year, 15.4 tons of silver was exported to China for USD 10 million, whereas in Switzerland, 11 kilograms of platinum and slightly under 100 kilograms of palladium were sold for a total of around USD 7 million. Nearly 1,000 tons of copper-sulfate, worth USD 1.7 million, was sold in 2020 in the local market and exported to Hungary, Bosnia and Herzegovina and Bulgaria.

Also, in January, 100 kilograms of gold was delivered to the NBS, bringing additional millions of dollars in sales revenues, the press release says.

In the document “Current Macroeconomic Trends”, published in late 2020, the Ministry of Finance presented the Top 10 list of exporters from Serbia, where Serbia Zijin Copper placed third, a big jump compared to the eighth place from 2019.