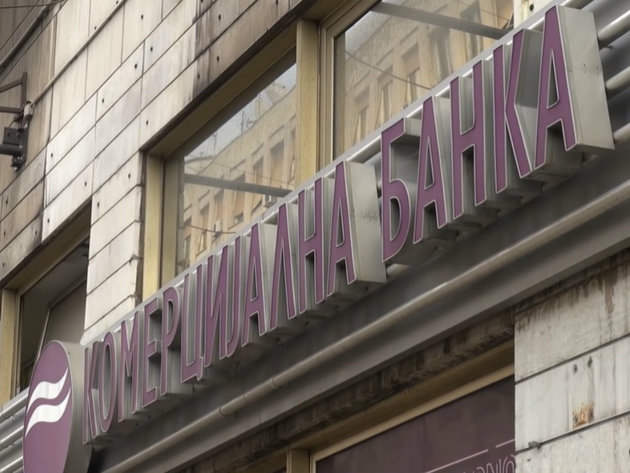 – To me, it’s a great honor, award and privilege to run one of the biggest banks in Serbia, but also an obligation and a challenge. I’m sure that Komercijalna Banka, which now operates within NLB Group, will become a leader in the Serbian banking sector. Thanks to the synergy of two strong, reputable brands, such as NLB and Komercijalna Banka, I am convinced that the clients have been provided with a new quality, which, along with the stability and the efficiency, is a requirement for the leading position in the region – Vlastimir Vukovic stated.