MOMIROVIC: Construction of Subway to Begin in November, Works on Second Line as Well from 2022 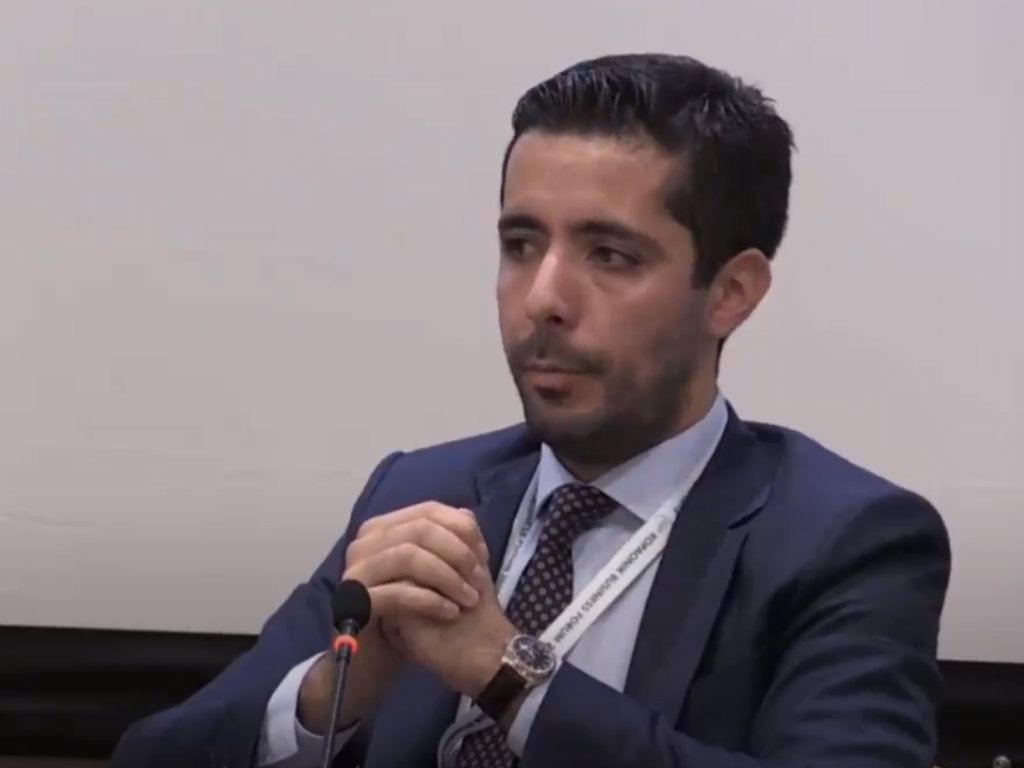 – We have just finished the conversation and I can definitely confirm that the works on the construction of the subway would start in November. The building of the first line is to start very soon, after which the construction of the second one starts in 2022. In seven years, Belgrade will have a subway system, the best in this part in Europe, better than those in Sofia and Bucharest – minister Momirovic said.