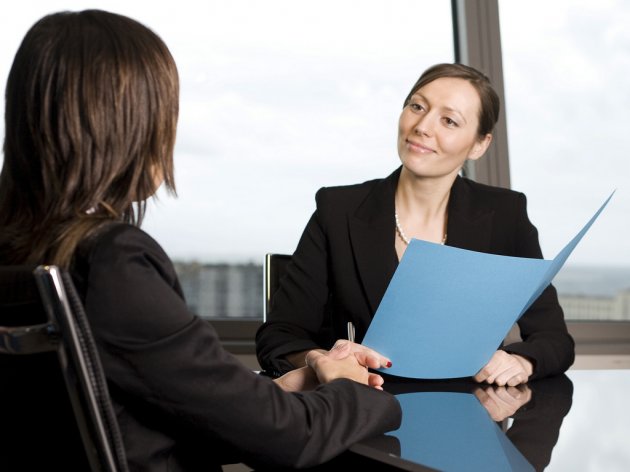 Illustration (Photo: Adam Gregor/shutterstock.com)
Since December 1, 2020, the Rulebook on filing a single request for obtaining temporary residency and a working permit for foreigners has been in effect in Serbia. This was said at the online conference titled “Employment of Foreigners in the Republic Serbia”, organized by the Slovenian Business Club.

According to Sanja Gavranovic of the Ministry of Labor, Employment, Veteran and Social Policy, the problem is that there is not single act on issuing a working-residency permit, but Serbia is obliged to implement a single residency and working permit for foreigners in line with Chapter 24 within the negotiations with the European Union.

– As a step toward that goal, this Rulebook was adopted. It enables the filing of a single request, in a single place, which is the Administration for Foreign Residents. Until now, the procedure of obtaining temporary residency was carried out by the Administration for Foreign Residents of the Ministry of Internal Affairs, whereas the other one, for the obtaining of a working permit, was issued by the National Employment Service. Amendments to the Law on Foreign Residents and the Law on Employment of Foreigners are also planned, to the end of enabling the issuing of a single working-residency permit within a single act – Gavranovic said.

Another new feature that was implemented last year through law amendments is that foreign residents are now able to obtain working permits based on the D visa issued by Serbia’s diplomatic-consular offices.

She said that, in the preceding two years, the amendments to the Law on Employment of Foreigners had led to an increase in the number of permits issued per year. Last year, 12,931 working permits were issued, whereas, earlier, the number was between 1,500 and 2,000 permits.

She pointed out that, when it comes to the introduction of a single working-residency permit, Serbia looked to Slovenia’s experiences and added that, in 2020, Slovenian residents had obtained 100 working permits, 28 of them women.

Representative of the Tomic Sindjelic Groza law office talked about the concrete procedures regarding the new features pertaining to the employment of foreigners.

Attorney Aleksandra Rajic reminded that approved temporary residency was a pre-requirement for the obtaining of a working permit.

– We advise our clients that the preparation of the documentation for a working permit should be carried out parallel with the preparation of the documentation for temporary residency, because a foreign residency is not able to extend their temporary residence if they have not already obtained a working permit.

According to Andelija Milicevic, a bachelor in law, from April 1, the filing of a request for the approval or the extension of temporary residency in an electronic form will be enabled as well.

– Upon the obtaining of the label, which is imprinted on the passport at the Administration for Foreign Residents, the working permit is sent to the address of the employer’s seat or the address of the authorized person that filed the request – she added.

Milicevic pointed out that the change would make the procedure faster and more efficient, considering that it used to take two months for employers to hire a foreign resident, whereas now they can do so in half the time.

– So far, according to our findings, the Administration for Foreign Residents has not received such requests, but we will keep recommending them to the clients – Andjelija Milicevic said.