eProstor Helps Remove a Big Obstacle to Investing in Serbia 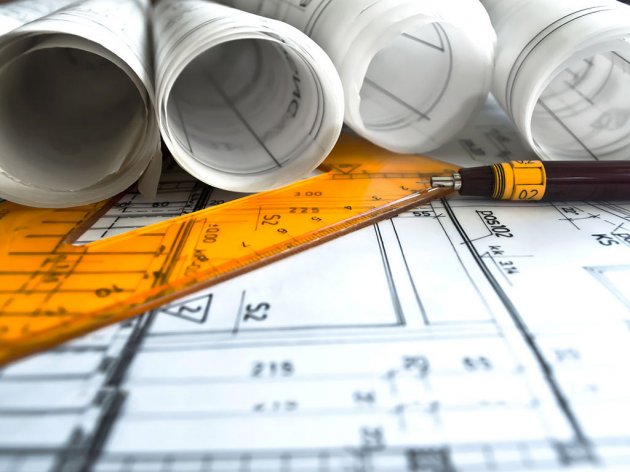 Illustration (Photo: mighty chiwawa/shutterstock.com)
The preparation of spatial and urban plans which determine the purposes and proscribe the rules of construction is a major bottleneck when it comes to investments in Serbia. It takes at least half a year for a detailed regulation plan to be adopted, with full compliance with all the procedures, whereas a general regulation plan takes at least twelve months.

However, in practice, the procedures often take years, due to inefficient communication and coordination between the competent organs. The NALED sees the solution in setting up a digital platform called eProstor (eSpace).

– eProstor would enable institutions to exchange information, comment, issue requirements and approvals electronically and use the platform to simultaneously prepare plans, instead of having to wait for each party to do their part of the job, as is the case now. It would also be an advanced system which could be integrated with a system for issuing various permits for the purposes of construction and it would also be an easily searchable database of all the planning documents in Serbia. Thanks to eProstor, we would be able to accelerate the process of the preparation of plans, save a lot of resources and increase the transparency of the adoption of planning documents – says Dragana Cukic, the vice president of the Managing Board of the NALED and a member of the Managing Board of the Association of Consulting Engineers of Serbia (ACES).

One of the key characteristics of eProstor would be an easier and timely inclusion of the citizens and the economy in all phases of the preparation of plans. Through the public part of the portal, they would be able to mark the zone they are especially interested in and almost instantly get an electronic notification about whether someone has launched an initiative for amending the planning document or filed a request for the building permit, allowing them to react on time, in line with the procedures proscribed by law.

– This would prevent situations where the investor has already obtained the building permit, and citizens then learn that the construction is to start once the machines appear, by which time it is too late to change the purposes and parameters defined by the plan. There are several examples of this at the moment (small hydro power plants, repurposing of green areas into construction zones etc.) where citizens protest against the construction, and the investors that obtained the permits from the state can even ask for damages to be paid to them from the budget – Cukic explains and emphasizes the importance of eProstor for fostering the habit of a timely inclusion of all interested parties in the preparation of plans.

By being connected with the Republic Geodetic Authority, eProstor would enable a quick usage of the information from the land register necessary for the construction and a regular update of the data in the land register. The fact that all institutions are working simultaneously on a planning document would surely lead to a stricter compliance with the deadlines, whereas the planning documents would feature up-to-date and complete data, which would improve the quality of those documents.

At the moment, the territory of Serbia is well covered by planning documents, but in many cases they are incomplete and need to be further developed through the preparation of more detailed plans, which often needs to be financed by investors, so that they would be able to build, without a definite deadline period for project realization. A lack of a single database of all the plans, with up-to-date and complete data makes it difficult even for professionals to determine with precision under which conditions the construction is allowed in a certain zone, which is a problem that eProstor would solve.
Companies:
NALED
Republički geodetski zavod Beograd
Tags:
NALED
Republic Geodetic Authority
preparation of spatial and urban plans
adoption of a detailed regulation plan
Share: