How many people in Serbia “mine” and what do you need to know before you invest in bitcoin? – Expert’s advice on cryptocurrency transactions

Illustration (Photo: Unplash / Austin Distel )
News about bitcoin “breaking records” have become a daily occurrence in global and local media, especially since the beginning of the year. According to some estimates, the value of this cryptocurrency might grow to up to several hundred thousand dollars. But what does it all mean and how can you invest in “digital money”?

Cryptocurrencies have gone a long way from the initial skepticism to the recognition of the importance and regulations in an increasing number of countries. Serbia too has recently adopted the Law on Digital Property, which is to be implemented in mid-2021.

According to an estimate by Aleksandar Matanovic, a consultant for digital currencies and the CEO of ECD, a company which, in addition to trading cryptocurrencies, also educates people about this topic, in Serbia, between 0.5% and 1% of the people at some point “mined” cryptocurrencies.

– Of course, that doesn’t mean that all of them still actively do so – Matanovic says for eKapija.

How do cryptocurrencies work and what sets bitcoin apart?

Cryptocurrencies are money that is independent of central banks or any other institution. They exist in a digital form exclusively and the money is mostly managed by the users themselves, and not their creator, our interviewee explains.

These are decentralized systems in which the users process the transactions and check their validity.

– There’s an algorithm that ensures that nobody can “trick” the system, which prevents misuse, although there is no central institution controlling the functioning of the system – Matanovic says.

“Mining” or trading at the market?

– They make their hardware available to the network and are awarded for it with newly generated cryptocurrency units. So, instead of having a centralized hardware infrastructure, as in most systems, for cryptocurrencies, the infrastructure consists of thousands of connected computers all over the world which take part in the “mining” process – our interviewee explains.

When asked whether he recommends buying cryptocurrencies at the market or “mining”, he answers that it depends on personal preferences, but adds that the mining requires additional effort.

– It depends on personal preference. Generally, the purchase is a much easier and more elegant way of getting cryptocurrencies than mining, which, in addition to the initial investment, also requires plenty of additional effort – Matanovic says.

He adds that everyone looking to invest in cryptocurrencies should know that, just like with any other investment, they can earn, but they can also lose money.

– Before investing any kind of a more substantial amount, I would recommend learning more about bitcoin and potentially buying a smaller amount, thereby experiencing first-hand how it all works, without risking much. 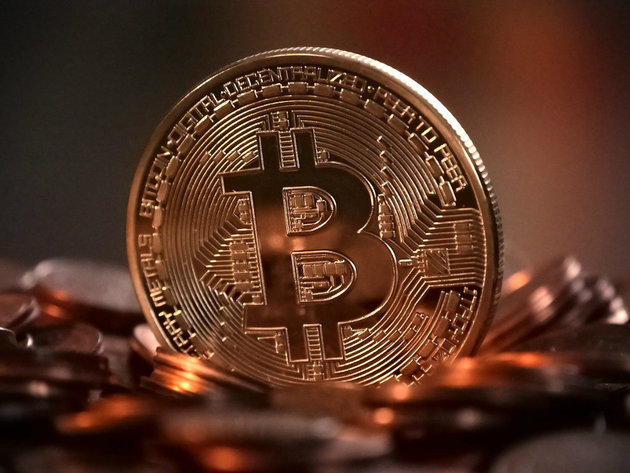 According to him, the Law on Digital Property that was adopted recently primarily defines clear rules in the field which was previously unregulated and characterized by a great degree of legal uncertainty.

In Serbia, paying with cryptocurrencies is not banned, but it still not fully regulated. This will happen when the law is implemented.

Matanovic points out that, in the long term, he is very optimistic when it comes to the cryptocurrency market, but adds that the development process will certainly not be easy.

– The history of cryptocurrencies is full of ups and downs and things will inevitably remain so in the future. I also believe that most new financial products and services in the future will come from this field, because, thanks to its special characteristics, it is a very favorable breeding ground for innovations – our interviewee concludes.