2020 RETROSPECTIVE: Investments in TRADE CENTERS Most Interesting to eKapija Users 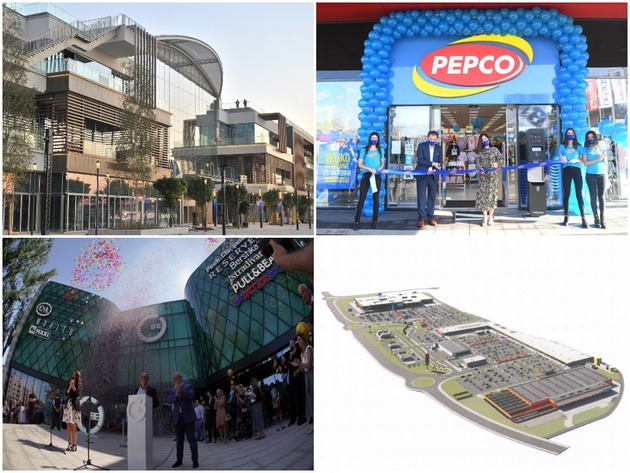 (Photo: Galerija Belgrade, MPC Properties, Promo, Grad Beograd)
At the peak of the development of the trade center and retail market, this sector stumbled upon a new obstacle – the coronavirus pandemic. In many countries, trace centers have been partially or fully closed since March 2020, as one of the measures for suppressing the spreading of the virus. While queues grew in front of grocery stores, in the first weeks of the pandemic, nobody thought about the purchase of so-called inessential goods. The situation, however, changed with time. After the state of emergency was lifted in Serbia, queues formed in front of trade centers as well.

In 2019, in Belgrade alone, the total commercial space within trade centers amounted to a total of 284,000 m2, as shown by a report of the consulting company CBRE. The local retail market is still interesting to foreign investors, because it is insufficiently developed compared to the markets in the region. We present the investments in trade centers that drew the most attention from eKapija’s readers.

The Russian discount store chain Svetofor, known in European countries under the MERE brand, has begun operating in the Serbian market, and the first store in Serbia opened in the Belgrade settlement of Batajnica.

Galerija Belgrade, the largest trade center in the region, which takes up 300,000 m2, opened in late October 2020.

IKEA has finished the preparatory works for the beginning of the construction of AVA Shopping Park, an outdoor trade center which will be located next to the department store in Bubanj potok. With this investment, worth over EUR 50 million, IKEA will employ an additional 400 workers in Serbia, and the foundation stone is to be laid down in early 2021. 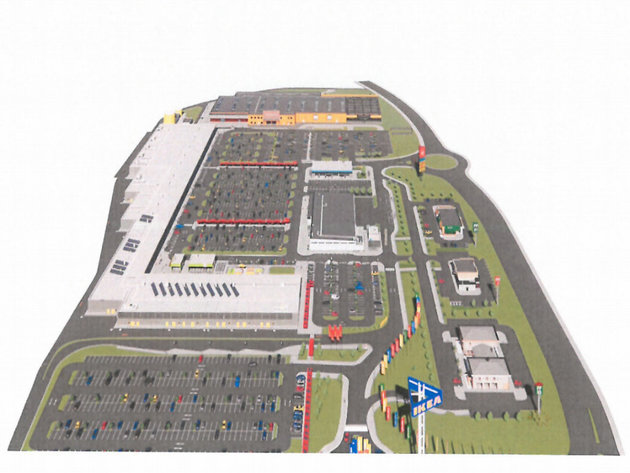 In late June, MPC Properties, the largest local company for the development of real estate in the region, opened BEO Shopping Center on the corner of Vojislava Ilica and Mis Irbijeve streets, and the investment is worth a total of over EUR 110 million.

The Austrian company Immofinanz announced in late 2020 that it would open another four trade centers in Serbia.

Geourb Group has announced that it has explored the terrain for the construction of a shopping center in Mirijevo.

7. Trade center with 10 outlets in Mladenovac

The company called Drustvo za projektovanje, konsalting i nekretnine Lokacija has obtained the building permit for the demolition of the existing facilities and the construction of a trade center in Mladenovac.

The construction of the first shopping center in Gornji Milanovac began in late January 2020, and the investor is Bermilton Properties d.o.o. As announced at the time, Shop Park, worth more than EUR 8 million, was built on a parcel of around 2 hectares with close to 7,000 m2 of retail space. The trade center opened in November 2020.

9. Polish PEPCO in Serbia
Polish PEPCO, the largest chain of retail stores of non-food goods, with the largest growth rate in Europe, is also available in Serbia from October 23, 2020, when two stores opened in Belgrade, at the Stadion shopping center and the BIG RAKOVICA Park.
10. Decathlon New Belgrade

Decathlon, one of the largest world chains of sports goods stores, opened its second store in Serbia, in New Belgrade, on November 27, 2020. 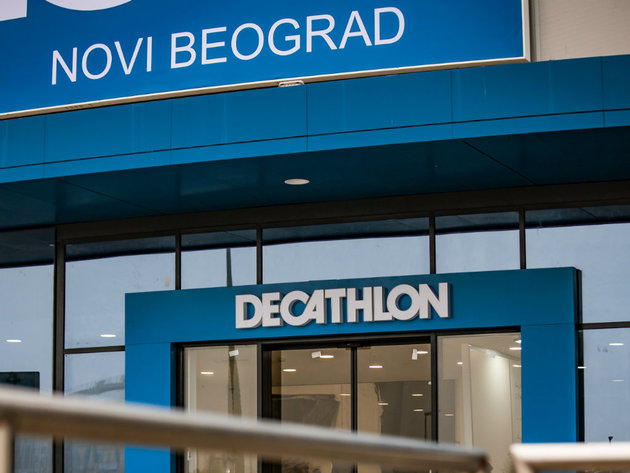 (Photo: Dekatlon )
This is the largest Decathlon store and also the largest sports good store in Serbia, taking up nearly 4,000 m2. Over 50 people found employment here. Around EUR 3 million was invested in the new Decathlon.

We have presented the ten investments that drew the most attention from our readers when it comes to trade centers. Make sure to take a look at the full list HERE.