Dozens on Hotels, Motels and Restaurant Across BiH up for Sale 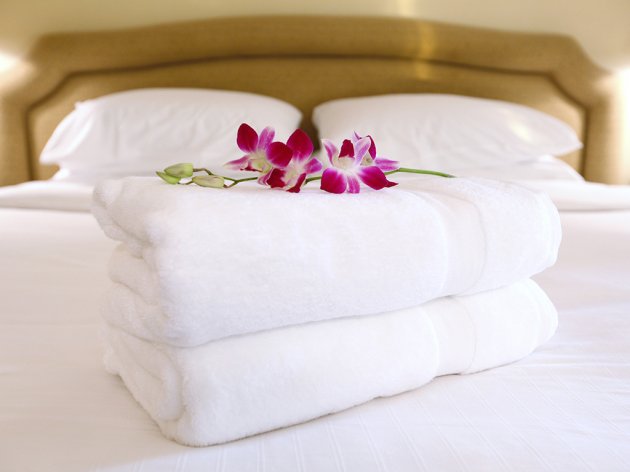 (Photo: Rosli Othman/shutterstock.com)
The ads in Bosnia and Herzegovina are full of hotels, motels, restaurants, grill and pizza places and similar hospitality-tourist facilities that have been put up for sale and are looking for new owners, some of them costing millions.

The prices depend on numerous factors – from the location to the quality and the size of the facility. There are dozens of them and they have mostly been advertised in the past few weeks. Most of them are located in Sarajevo and Banjaluka.

For example, according to the ad, it is possible to buy Hotel Hayat in the Kovaci settlement in Sarajevo, which costs BAM 4.5 million, and the total usable area is 2,000 square meters.

Hotel Alem in Novo Sarajevo, with 2,160 square meters, costs BAM 2.9 million, and a modern residential-office facility, which, according to the ad, has acted as a hotel, is up for sale in Stari Grad in Sarajevo and costs BAM 2 million.

In other cities, the prices are lower. In the Bijeljina settlement of Janja, a hotel with a restaurant costs BAM 804,200.

There’s also a rich offer of motels in these ads. Motel Konak in Ljubina, Municipality of Ilijas, is offered for BAM 1.1 million.

The offer also includes Motel Nana in Banjaluka, built in 1987 and renovated in 2003. As said, the price is to be negotiated.

There are several restaurants on offer in Banjaluka, including the Rafting Center Kanjon – Pastir restaurant, on the coast of the Vrbas. The price is BAM 1.8 million.

Also in Banjaluka is the Alas restaurant, which is offered at the price of BAM 650,000, according to the ad.

The owners of these facilities do not cite the reasons why they’ve put them up for sale, but there are claims that a lot of them are being auctioned due to the problems caused by the coronavirus pandemic.
Tags:
Hotel Hayat Kovači
Hotel Alem
Motel Konak Ilijaš
Motel Konjic
Motel Nana
Rafting Center Kanjon
Alas restaurant
sale of a hotel
sale of a motel
sale of a restaurant
Share: