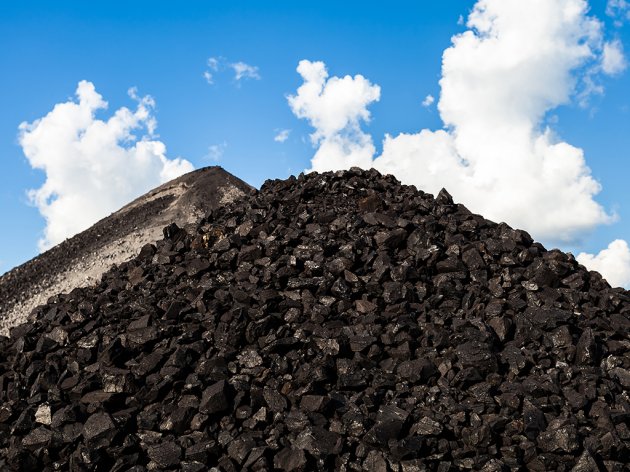 Illustration (Photo: kaiskynet/shutterstock.com)
The Energy Community announced today that it had invited its members, Serbia among them, to reconsider whether their measures of state aid to the coal sector are in line with the regulations of the EU.

Yesterday, as announced, the Secretariat of the Energy Community, sent letters to the competent authorities of the member states “encouraging them to further examine the compatibility of those measures with the legal acquis concerning state aid” of the EU, the EurActiv Srbija portal reports.

– According to the Agreement of the Energy Community, the parties need to make sure that any kind of state aid threatening to jeopardize the competition by favoring certain endeavors or certain energy sources is forbidden. Since state aid can endanger the competition and affect the cross-border trade of energy, the control of the aid provided from state resources is of key importance for establishing a regional energy market – the Energy Community said.

The press release adds that the system of the realization of state aid at the Energy Community is decentralized and not as efficient as the system that exists in the EU.

– Nevertheless, the parties to the Agreement of the Energy Community have on many occasions obliged to fully implement the legal acquis of the European Union on state aid regarding coal-fueled power plants, as was, for example said at the Ministerial Council held on December 17, 2020 – the Energy Community added.

In a study published in early December, the Energy Community said that, in 2018 and 2019, six member states set aside over EUR 900 million in state subsidies for coal. The analysis points out that state aid was often given to non-profitable and non-efficient thermal power plants and coal mines.

According to the study, in the period between 2015 and 2019, the member states of the Energy Community subsidized the coal sector with over EUR 2 billion. The sector also received substantial help in the form of state loan guarantees. In 2019 alone, these credits reached EUR 2 billion.