CCIS: Incentives for Foreign and Local Cinematographers to Bring Most Developed Productions to Serbia 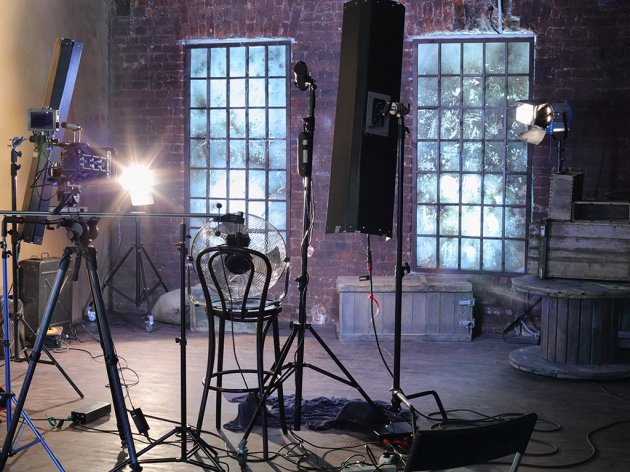 Illustration (Photo: Pavel L Photo and Video /shutterstock.com)
The decision for the Republic of Serbia to continue providing incentives to the film industry, which took the form of last week’s decree by the government, adopted at the initiative of the Cinematography Group of the Chamber of Commerce of Serbia (CCIS), will bring a greater inflow of foreign investments in this field, new films, TV series and other cinematography projects that will be made in Serbia, but also create the conditions for the strengthening and a better positioning of local productions, experts agree, as announced by the CCIS.