2020 RETROSPECTIVE: Investments in AGRICULTURE and FOOD INDUSTRY Most Interesting to eKapija Users 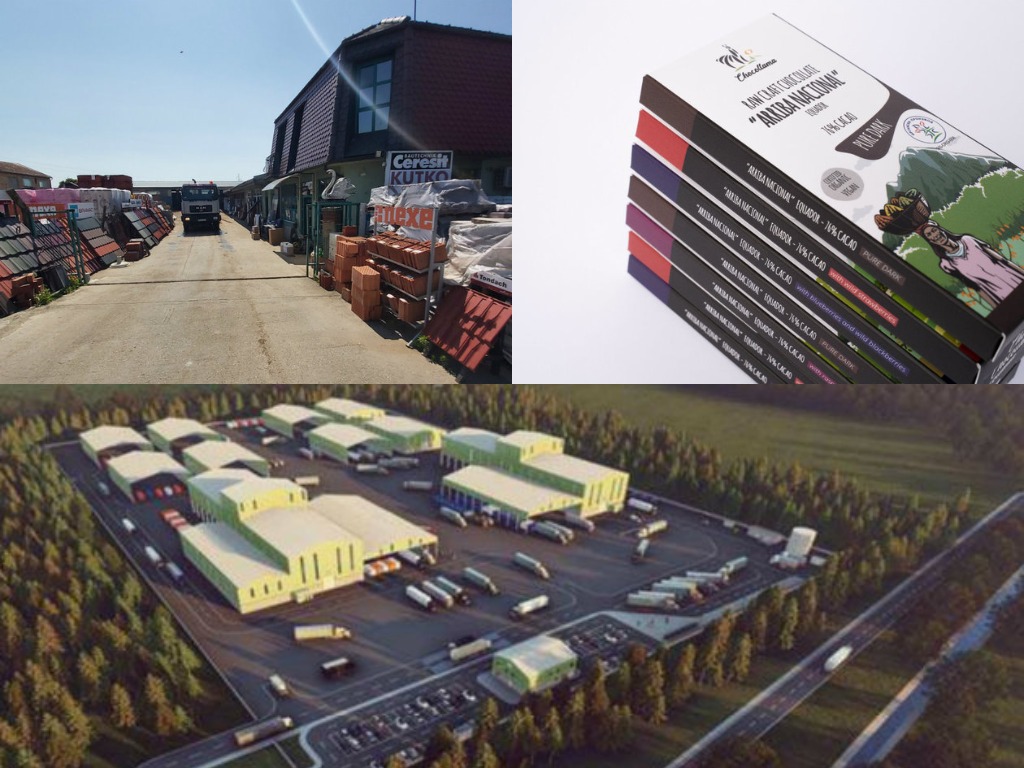 Kutko, Chocollama and Al Dahra in Pancevacki Rit (Photo: Marijana Paulić, Cozy Studio Belgrade, Jelena Lekić, Bauprojekt/Urbanistički projekat, screenshot)
The year behind us was marked by investments and investment plans related to animal feed, production of confectionery, construction of wineries, storage spaces and cooling plants. It is quite certain that agricultural manufacturing is something that brings a higher profit than the production of raw materials, which may explain last year’s trends.

The extent of the impact of coronavirus on activities in this sector will become apparent in early 2022, when we present our 2021 retrospective.

Here we are presenting the nine investments in agriculture and food industry that eKapija’s readers found the most interesting:

Al Dahra Srbija intends to invest EUR 173 in the construction of agricultural-industrial complexes in the territories of Belgrade municipalities of Palilula and Surcin in Pancevacki Rit by the end of 2022.

Oplenacko Vinogorje, a famous winemaking area, is to get another winery. In the village of Donja Satornja near Topola, the Zemun-based companies Tref Line and Prokopije plan to build capacities for the production of wine and a tourist complex.

According to the project prepared by the architectural studio Arplan from Aranjelovac, the three parcels of around 1.22 ha in total, which currently consist of agricultural land, will feature a winery, a lodging facility, a restaurant, bungalows, a sports court, pools and a lookout tower.

The construction of a factory of various confectionery products started in the industrial zone in Vrbica near Arandjelovac last year. When the investment is finalized, Arandjelovac will have a modern confectionery facility on two floors, with a management building and storage facilities, on an area of around 5,000 m2.

The plan is to also employ around ten new workers at the future factory, whose investor is the Stanic NM craft shop.

The Institute for Urban Planning and Design of the Municipality of Negotin confirmed the urban project for the construction of a modern winery on a parcel on the eastern side of the Zajecar-Negotin road last summer. The investor in the project is Radisa Mladenovic Matalj, the owner of the Matalj Winery.

A new, single-floor winery is being built, according to the project documentation, for the purposes of production, storage and final preparation of wine, and the winery complex will also have tourism purpose – the construction of a wine tasting hall is planned, and winery tours will also be organized, whereby the visitors will be able to buy wines.

Chocollama d.o.o. from Belgrade, as owner Nikola Stojicic told eKapija, is the only company in Serbia that produces certified organic raw chocolate. With the help of the credit of the Development Fund for the procurement of equipment, Chocollama initiated a serious production of chocolate by opening a facility in the municipality of Zvezdara.

– We learned our craft in London. These chocolates have been present in their market for years, and we are now bringing the production technology to Belgrade and Serbia – Stojicic said. 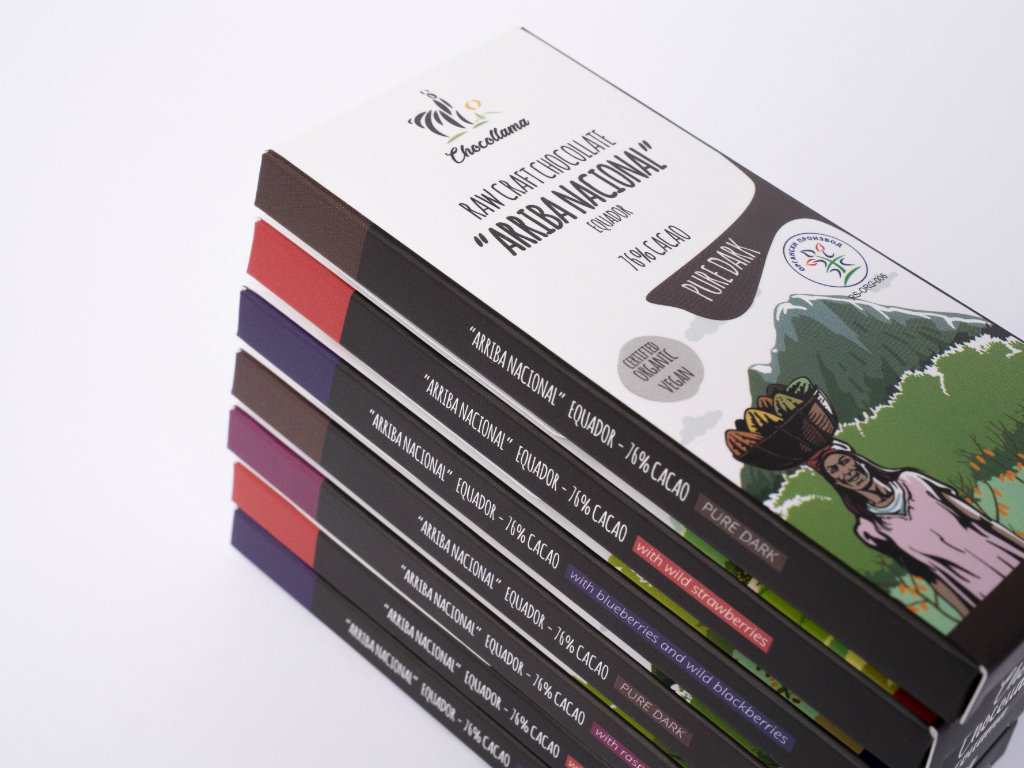 The Department of Spatial Planning, Urban Planning and Construction of the City Administration of Sombor put the material for the preparation of the Detailed Regulation Plan for the construction of an agricultural complex in the cadaster municipality of Stanisic up for early public review in early 2020.

According to the documentation, in northwestern Vojvodina, north of Sombor, an agricultural complex is to be built on an area of nearly 1,100 hectares. The complex will include farms, fishing ponds, cooling plants, silos, biogas facilities, solar power plants, wind farms…

The investor of the preparation of the Detailed Regulation Plan is Pan Harvest d.o.o. from Gakovo, which produces fruit and which also owns most of the parcels covered by the plan.

The new owner of a 50% stake in the Serbian bakery chain Hleb&kifle, since August 2020, is a company from Croatia, SEE Bakery International d.o.o, founded by the eponymous company from Luxembourg. A 46% stake is registered to the name of Hleb i kifle d.o.o. Beograd, whereas 4% belongs to Tamara Zujovic.

Kutko d.o.o. is a family company that was founded in 1993 in Pancevo. It has progressed from a small construction material storage facility to a leading construction company in Pancevo and South Banat. It owns a storage facility, a gas station, a concrete factory, a building block factory, a hotel and a lodging facility, and they also plan to build a smart cooling plant for the storage and preservation of fruit.