2020 RETROSPECTIVE: Investments and Plans in HEALTHCARE Most Interesting to eKapija Users 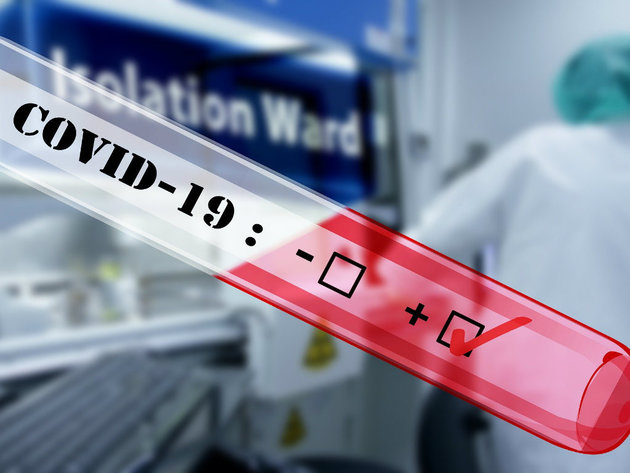 (Photo: Pixabay.com/geralt)
The eKapija business portal is continuing its long-standing tradition of publishing retrospectives of the most read investment news on our portal, from several industries. Let us take a look back on what we came up with, did and built in the field of healthcare in the year of the pandemic, and which projects were stopped. Here are the ten most read investment news: 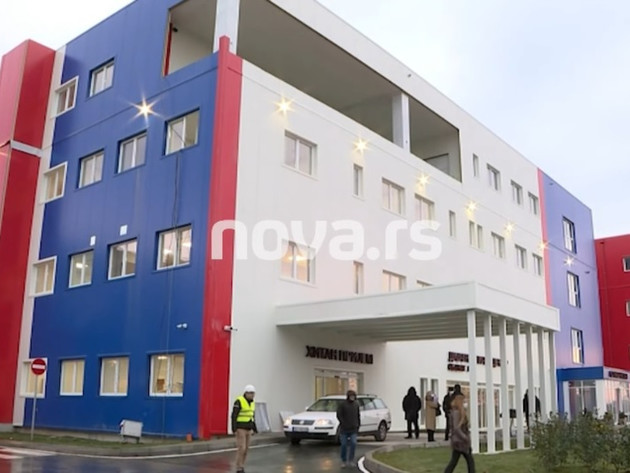 Covid hospital in Batajnica (Photo: YouTube Screenshot / Nova S)
The first place (amounting to a Pyrrhic victory) belongs, as expected, to the Covid hospitals in Belgrade and Krusevac.

The pre-fabricated hospital in Zemun was built on an area of 18,000 square meters and it cost 27 to 28 million euros. The hospital in Batajnica has 930 hospital beds, of which 250 at the intensive care unit, with respirators, oxygen and state-of-the-art equipment.

A Covid hospital with 500 beds, 150 in intensive care units and 350 for semi-intensive care, opened in Krusevac. The hospital, of around 12,500 square meters, was built in the location of the former Rasina barracks, and the new equipment for the hospital cost EUR 9.5 million.

The contractor on this project was Termomont, and the plan is for these hospitals to continue operating as regular hospitals once the coronavirus pandemic ends, which we are all hoping for. 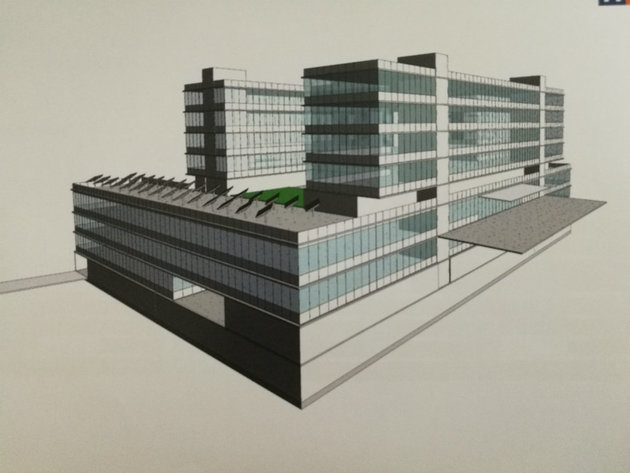 (Photo: Beoinfo)
The most important project of the current mayor of Belgrade, the one he is putting the most effort into, is the construction of the Tirsova 2 hospital, which placed second on our list.

This investment, which was also announced in the previous years, started getting some kind of an outline in 2020, with a published urban project, that eKapija presented in June.

The urban project envisages the construction of a facility of a gross area of 66,171.415 m2 on five floors (including the ground floor) and with four underground levels. As the mayor of Belgrade announced recently, the foundation stone should be laid down in the spring of 2021.

– We are working on the main project, and I am communicating daily with the design team, because we want every corner of that space to be utilized. What has been announced is now being turned into detailed drawings, which are to become reality from the spring of 2021, when the foundations are to be set up – Belgrade Mayor Zoran Radojicic stated for a daily newspaper. 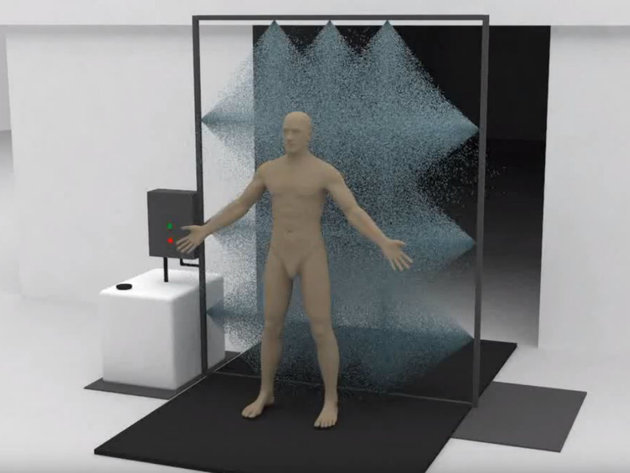 (Photo: YouTube/screenshot)
The third spot belongs to a local innovation, which has facilitated the disinfection process, especially for medical workers, thereby making the activities in hospitals easier.

The engineers from the Sabac-based company Corten Art have developed a disinfection tunnel, a light structure made of stainless steel, equipped with nozzles that spray the disinfectant in the form of micro droplets. 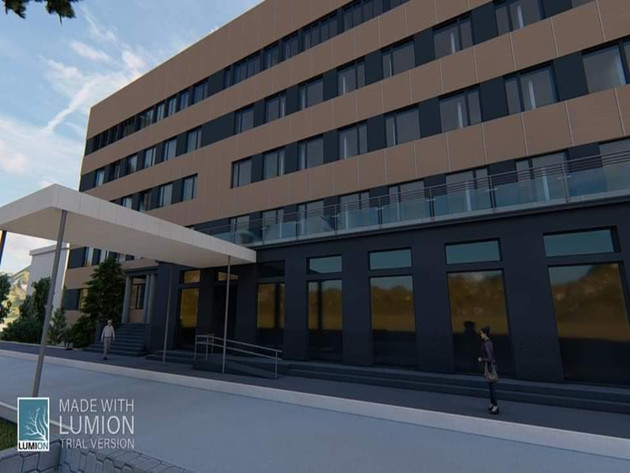 (Photo: Opština Smedervska Palanka)
In 2020, the state didn’t forget smaller municipalities and their development when it comes to healthcare. Smederevska Palanka drew attention from the media and the public thanks to the announced reconstruction of the hospital, which placed fourth on our list.

eKapija also wrote about this project, and the reconstruction of the hospital, worth RSD 3 billion, started in June. The first phase entailed the replacement of the roof, the entire joinery, the facade, the coverings and the construction of a reception hall, a balcony, equipment and everything related to machine works. The second and the third phase envisage the construction and equipping of the new block, whose total area exceeds 5,000 m2. 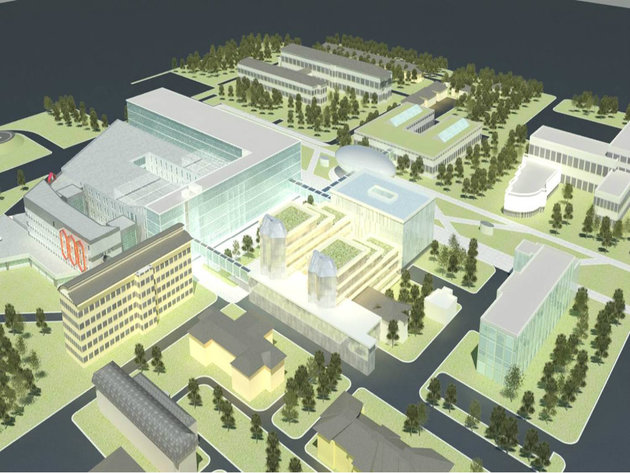 As we were told at the beginning of 2020, the plan was for the first phase of the works on the Mother and Child Health Institute (the outer layer of the facility) to begin in the first quarter of 2020. In May, the institute opened the tender for the construction and finishing works within the current maintenance of the facility. It remains to be seen how this project develops.

The works started in December, and the new building of the Clinical Center of Vojvodina, whose construction and reconstruction have begun and in which EUR 28.5 million will be invested, will have an area of close to 35,000 m2, and the deadline period for the completion of the works is 29 months.

In mid-January 2020, the long before announced works on the first phase of the construction and reconstruction of the Clinic for Infectious Diseases began. This building was raised back in 1926. 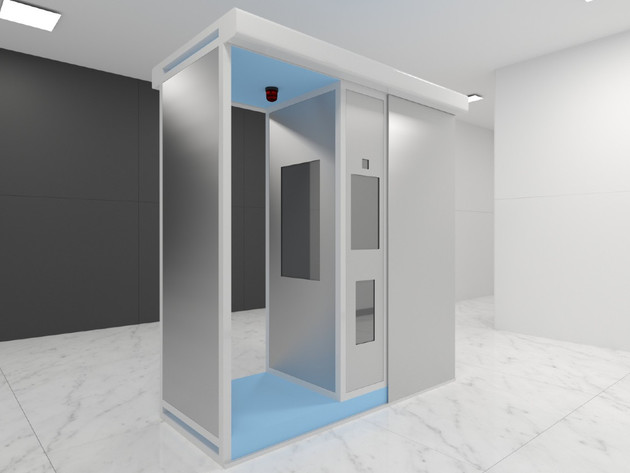 (Photo: 365ADS)
Another innovative product made by a local company drew your attention, namely the disinfection booths made by 365ADS, which placed sixth. With the help of a camera, a sensor and specially designed software, the booth takes the user’s temperature and disinfects their hands and footwear. 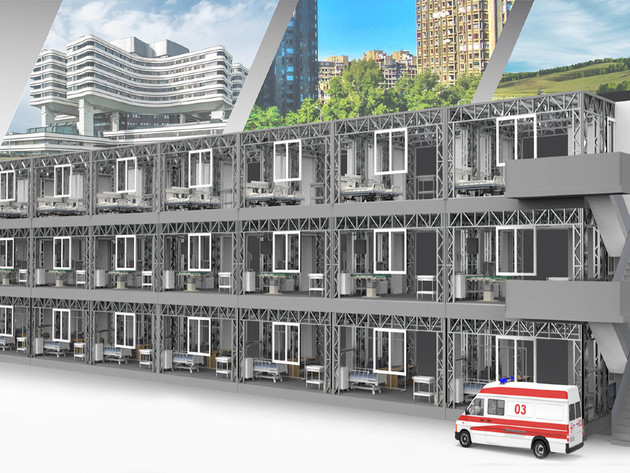 The “Lastavica” team has developed a module based on light steel profiles produced by CNC machines, which can be used to assemble pre-fabricated facilities, in this case modular hospitals. This project placed seventh. 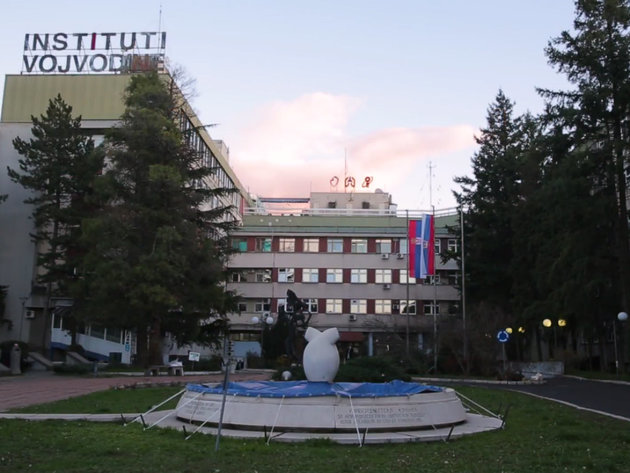 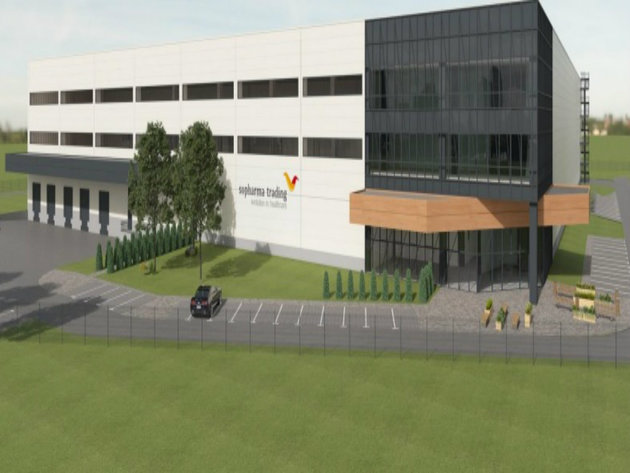 (Photo: NORTH Engineering/Urbanistički projekat, screenshot)
The ninth spot on our list belongs to the news that the Bulgarian company Sopharma Trading, which operates in Serbia, is planning to build a logistics center for the storage of pharmaceutical products in Nova Pazova. 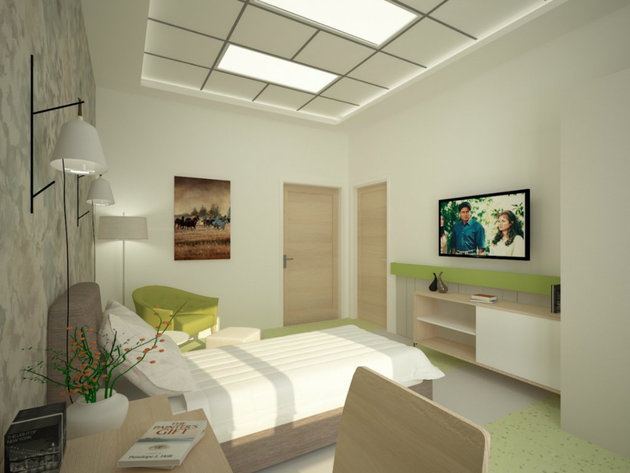 The tenth spot belongs to the announcement of the construction of a care home for the elderly in Kragujevac. This town is to get the most modern facility of this kind in Serbia, which will take up 2,000 m2. The construction of the facility has begun, and the works were expected to end in late 2020, when the opening ceremony was planned as well. 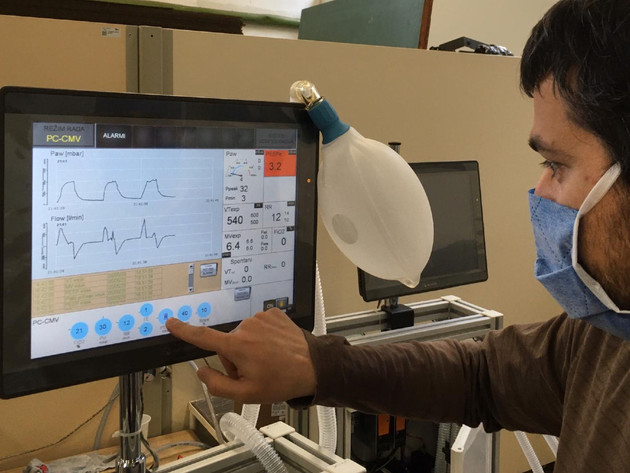 (Photo: Smart Research/ Lična arhiva)
Finally, the 11th and the 12th spot feature articles about Serbian engineers and respirators made in Serbia, from the idea to the realization. As the race for respirators became global, a team of engineers from Kragujevac made an alternative respirator and a team from Belgrade made the first domestic respirator, making a huge contribution to our healthcare.