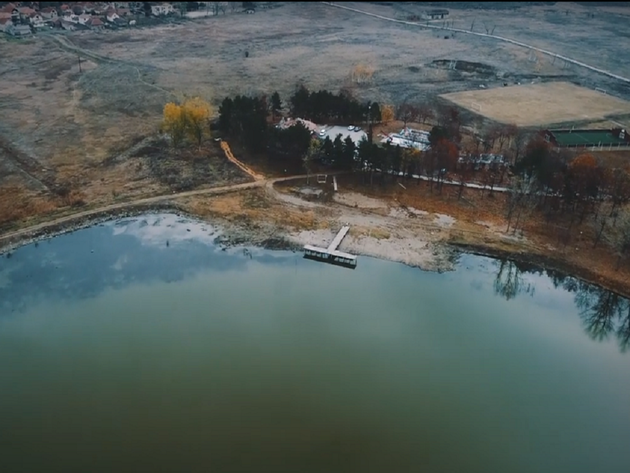 (Photo: YouTube/screenshot/ Nikola Gigic)
Oblacinsko Jezero (Oblacinsko Lake) in the Municipality of Merosina, once a favorite resort in southern Serbia, is soon to return to the tourist map of the country. The reconstruction of the hotel and the entire complex, which began last year, is being brought to a close so that they might be ready for tourists this spring.

The company SP Resort, which is renting the facility on Oblacinsko Jezero for a period of five years, is finalizing the reconstruction of the hotel and the development of the whole complex.

The restaurant and the rooms have been reconstructed. A new roof structure has been built and the joinery has been replaced entirely.

– All the rooms within the facility have been adapted in order to get a functional whole and facilitate the work process. Parallel with this, we worked on developing the access to the complex, as well as the balcony within the facility that provides a view to the lake – SP Resort says for eKapija. 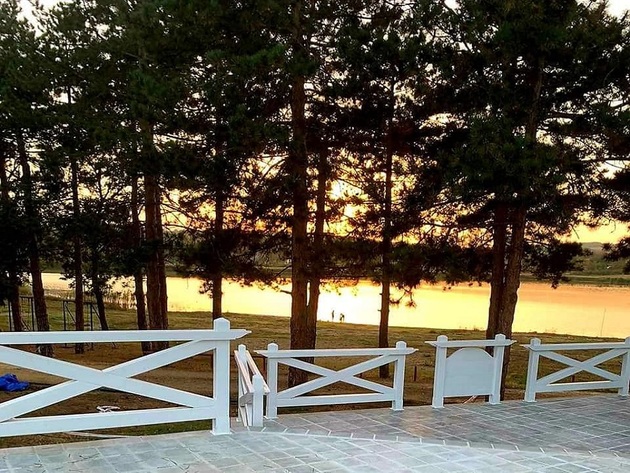 (Photo: Facebook/screenshot/Dragana Sotirovski)
The project is also the work of the employees at the company, who carried out the works.

– We are talking about the technical service, which has worked tirelessly to renovate the facility as soon as possible – they point out.

The works on the restaurant and the rooms are slowly being brought to a close.

– As for the opening, we want to be careful with making any kind of projections, because not everything depends on us. By this I mean the pandemic above all, which has not only slowed down the works, but also has an impact on when we will be able to start working – the company says.

The current capacity of the hotel is seven rooms with two beds and four bungalows with four rooms each, and the investors say that an expansion of the accommodation capacities is planned as well.

– We are also considering the expansion of the offer, but for now the focus is on the reconstruction of the existing facilities and making them operational first – they point out. 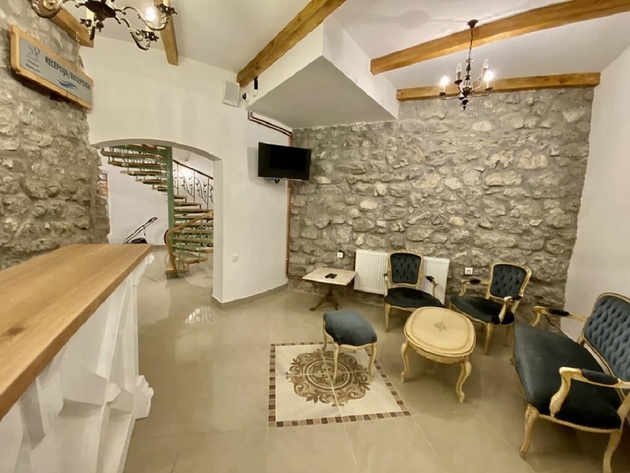 (Photo: Facebook/screenshot/Dragana Sotirovski)
As the mayor of Nis, Dragana Sotirovski, announced earlier, the reconstruction of the pool and the cleaning of the sludge from the bottom of the lake, which belongs to the system of the PE Srbijavode, are planned as well.

Oblacinsko Jezero is a natural lake. In the 1960s, it was the most visited daily resort for people from Nis and the area. A public pool, a basketball court and a football field, as well as a motel with bungalows on the coast of the lake, were all built during this period.